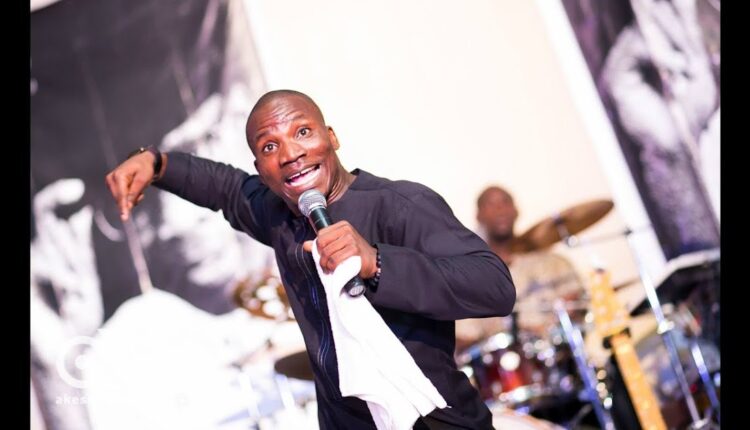 Gospel musician, Francis Amo, has spoken out about his experience with homelessness and acute poverty after relocating to Accra.

The ‘Wahye yen bo’ singer said he came to the capital in search of his father and hoped to reunite with him after 18 years.

“I grew up with my mother and step-siblings. When I was about 18 years old, my mother told me my father was in Accra and lived in a suburb called Korle Bu, so I left Cape Coast to Accra in search of him,” he narrated.

Unfortunately for the singer and like many first-timers in the city, he got stranded as there was no trace of his father.

“I had two shirts, and three trousers in a ‘Ghana must go’ bag and roamed for weeks in Korle Bu asking around for my father,” he recounted.

After weeks of no luck finding his father, the singer settled in and began hustling.

“I used to sleep under the Kaneshie footbridge, and during the day, I will help the market women for tips,” he said in an interview on Adom TV. 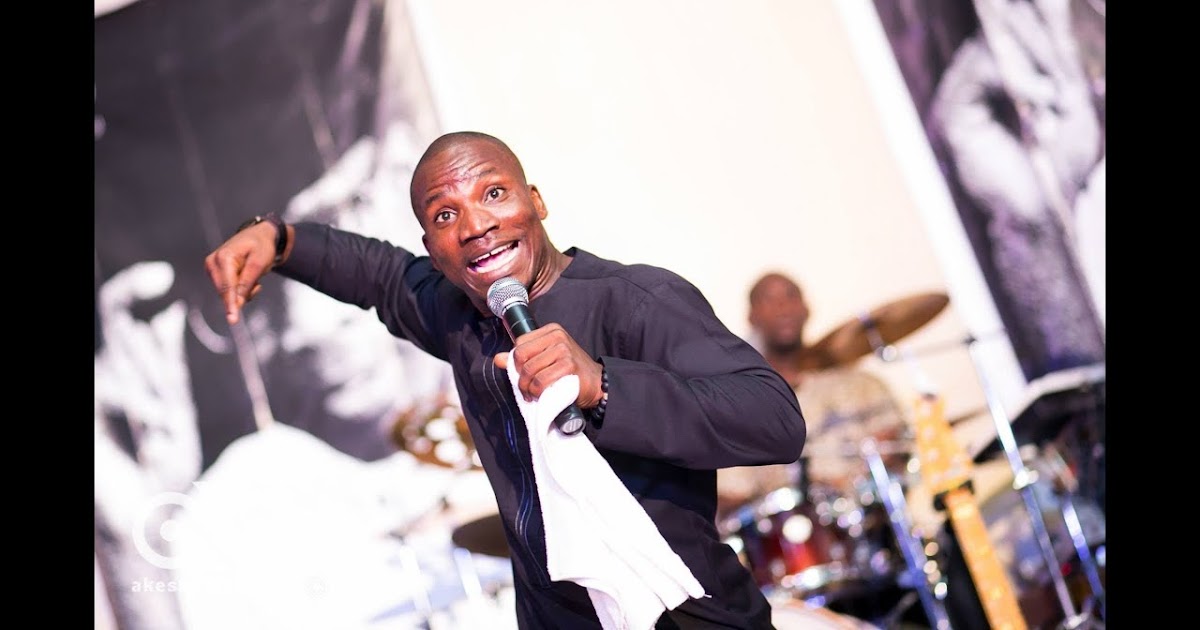 After what seemed like an upgrade, the singer later left the market for Odorkor, where he perched with some friends.

“For two years, I walked from Odorkor to Kaneshie every day,” he recounted.

He later trained as a mechanic, during which his passion for music and love for God’s work began as he visited several churches to help with service.

“I did a mechanic apprenticeship for three years, but I didn’t have the opportunity to ceremoniously graduate because of my music career. Now I can fix my own car sometimes. I can also detect what is wrong with the car if I take it to a mechanic,” he said.

According to the gospel singer, he continued searching for his father and finally met him when he was 24 years old.

Amo is currently one of the many celebrated names in Ghana’s gospel music industry.

He has two albums to his credit, with the second album titled ‘Ngooba’. He is currently waiting to launch his third album under Ohemaa Mercy’s record label.

Before then, he worked as a backing vocalist for Grace Ashie, Andy Frimpong, Ophelia Nyantakyi, and many others.