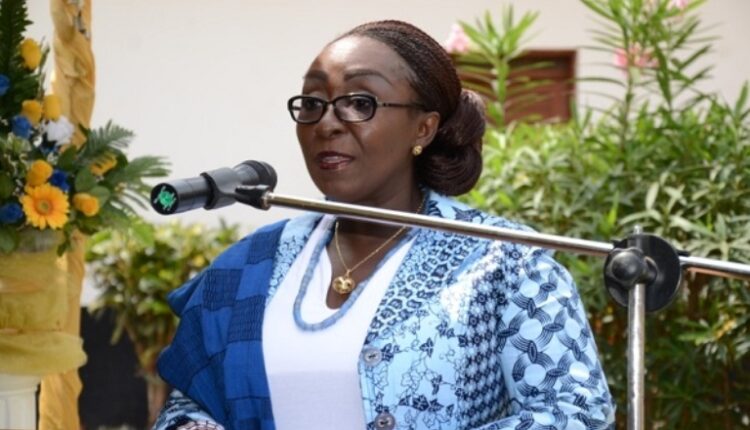 Government asked to intervene to avert tragedy at Ketu South

Madam Abla Dzifa Gomashie, the Member of Parliament (MP) for Ketu South, has called on the Government to take the necessary steps to avert any more tragic deaths in the constituency.

Her call follows the drowning of some six persons in a pit dug in the Keta Lagoon at the Viepe-Tokor Electoral Area within a spate of two months.

The pit, residents allege, was dug by workers of Seven Sea Salt Limited, a salt mining company in the area.

The latest tragedy involved Yawa Apenu, 41, who drowned last Saturday, September 17, in the pit with her three children while attempting to fish in the lagoon at Laklevikope.

Madam Gomashie, therefore, sent a representative to visit the bereaved family and express her condolences.

The company, however, denied the claim saying the dykes were outside its concessions and that it was possible some individuals dug them to enable them to fish during the dry season.

In a communiqué copied to the Ghana News Agency, the MP said prior to Saturday’s incident, she had received many complaints about the “nefarious and environmentally hostile activities of the salt mining company”.

She said being the people’s representative, she had engaged the stakeholders, including the company, and sought legal advice to address the concerns to prevent further deaths.

“While I commiserate with the affected communities, I also want to urge the Ministry in charge, the Minerals Commission and the Municipal Assembly to take the extremely urgent steps necessary to avert any more tragic deaths.”

“Indeed, I demand a full-scale police investigation into the case and the publication of the report as well as the full disclosure of the efforts to ensure the lives and property of the people are protected.”

Don’t Use Leave For Side Jobs – Mental Health Expert Warns