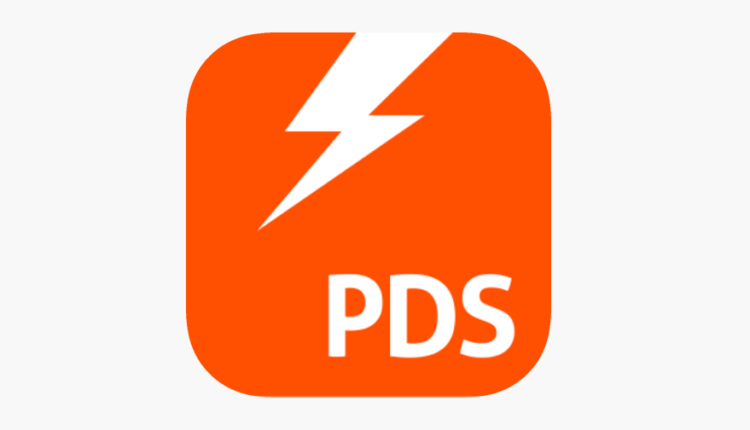 The Africa Centre for Energy Policy (ACEP) has said both the government of Ghana and the Millennium Development Authority (MiDA) were very much aware Power Distribution Services (PDS) was financially incapable of taking over assets of the Electricity Company of Ghana (ECG).

ACEP made this known in a press statement following the release of reports by FTI and government’s committee, both tasked to investigate issues surrounding the suspension of PDS concession agreement.

On Tuesday, July 30, government suspended the agreement after detecting “fundamental and material” breaches in the provision of payment services on the part of PDS.

Following the suspension, government established a committee to investigate the validity of demand guarantees of the contract while MiDA also commissioned FTI Consulting to conduct a forensic audit of the demand guarantees submitted by PDS.

With both reports out, ACEP says the FTI report clearly indicates that government and MiDA overlooked the fact that PDS did not have the financial capability to take over ECG.

“The financial weakness of the PDS consortium to take over the assets of ECG could not have been unknown to MiDA and government if it was a priority during the bid process, Parliamentary ratification, and negotiation of the agreement.

“As highlighted by the FTI report and previously by government and MiDA, PDS could not raise the Payment Securities in the form of either a demand guarantee or a letter of credit issued by a qualified bank.”

ACEP further said in spite of the glaring exhibition of weak financial muscle by PDS, the advisors endorsed the variation for the demand guarantees instead of insisting PDS met the financial requirements.

The report from government’s committee indicates that there were no valid demand guarantees from Al Koot Insurance.

The FTI also rubbished the suggestion that PDS, Cal Bank, Donewell and personnel from MiDA had committed or conspired to commit fraud or other malfeasance in relation to the demand guarantees.

However, ACEP insists Cal Bank, Donewell and MiDA did not make any serious effort to verify the authenticity of the demand guarantee.

“These parties cannot pretend not to know that for a guarantee of $350 million, the engagement with the top hierarchy of Al Koot was necessary,” the ACEP statement read.