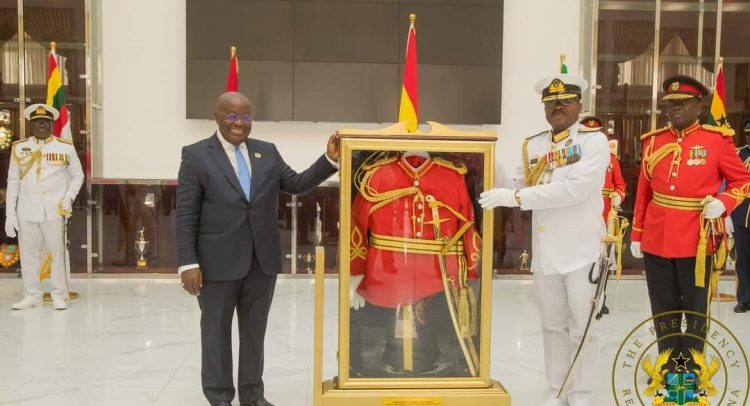 President Nana Addo Dankwa Akufo-Addo has revealed that his government has approved the expansion of the Ghana Armed Forces (GAF) to deal with the security threats in the sub region.

According to him, this is to enable the security agency to tackle those threats should they emerge in Ghana.

President Akufo-Addo stated that addressing security issues cannot be business as usual following the threats hence the need for measures to be put in place to deal with it. 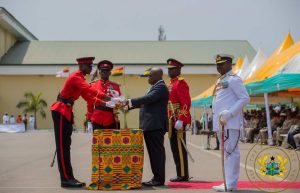 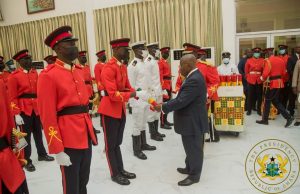 “In view of the contemporary, emerging and future threats in our Region, addressing security issues cannot be business as usual. Government has, thus, approved the expansion of the Armed Forces to cater for these threats,” the President stressed. 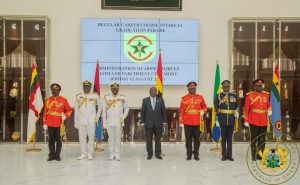 He added “The strategic expansion and modernisation of the Armed Forces, in line with the trend analysis and the acquisition of the requisite equipment, logistics, infrastructure development and increase in manpower, are being pursued vigorously.”