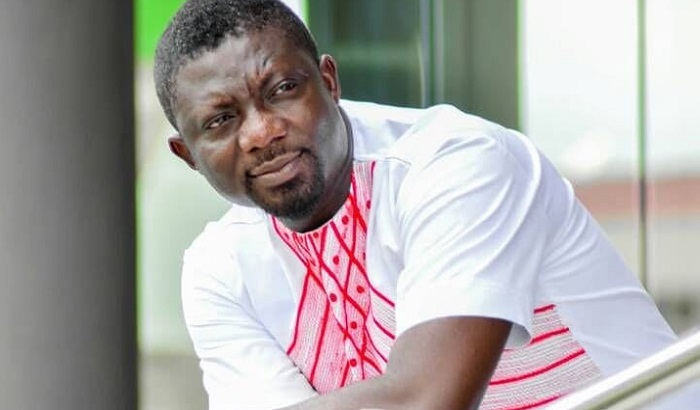 ‘Gov’t must invest in movie industry’

Ashanti Regional Chairman of the Ghana Actors Guild, Bill Asamoah, has urged the government to invest in the local movie industry to enable it to meet the challenges ahead.

The movie industry has been on a decline in recent times, with many actors resorting to other jobs to generate extra income.

BEATWAVES gathered that one of the major problems facing the industry is funding, marketing and distributing strategies which affect the sales of movies on both local and international markets.

Bill Asamoah, an actor and producer, believes that investing in the local movie industry would help the industry break into the global movie market.

According to him, investing in the movie industry by the government will also help the industry to kick-start streaming service to promote local movies on the world market.

In an interview with Andy Dosty on Daybreak Hitz on Hitz FM monitored by BEATWAVES, Bill Asamoah who is credited with a number of movies lamented that the local movie industry is facing turbulent times and the industry and its players are feeling the effects.

“If government should help out with a 2 million dollar funding we can get this thing done in no time,” he said.

In a related development, a section of the movie stakeholders who spoke to BEATWAVES in separate interviews, stressed that the government should create avenues for the key players to build their capacity and knowledge for better performance in the years to come.

“Distribution system for movies keeps changing everyday and now the world has gone more digital and technological. This, therefore, means that the traditional way of distribution of local movies in the country is fast losing its control of the market and no longer as effective as it used to be; hence the need for a new system such as digital marketing and distribution,” they said.

Sharing their views on the future of the local movie industry, the stakeholders revealed that some of the actors and producers have decided to find alternative jobs to make ends meet because they no longer find the movie industry attractive due to lack of support from government and organisations.