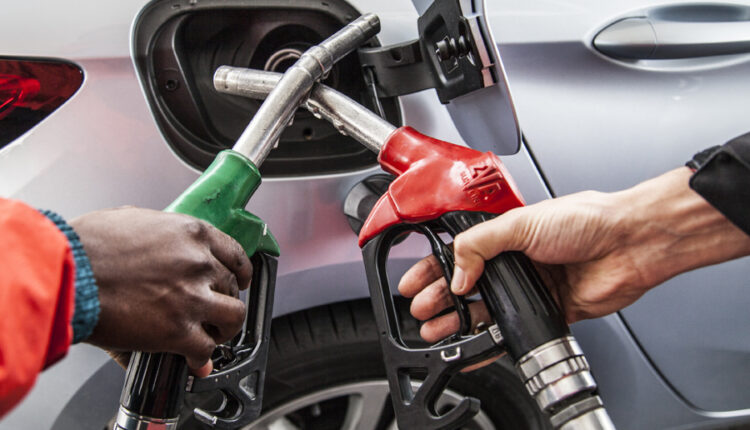 The government is expected to slash fuel prices by eight pesewas per litre following agitations over price hikes.

Skyrocketing fuel prices triggered a huge uproar on social media amidst other challenges leading to the #Fixthecountry protests, which topped trends for days on Twitter.

The National Petroleum Authority (NPA) had earlier announced a 17 pesewas per litre increment, resulting in fuel prices beyond GHC 6 per litre for some Oil Marketing Companies (OMCs).

However, the NPA has announced a downward review after meeting with stakeholders.

The decision was finalised after deliberations between the Ministry of Energy, National Petroleum Authority (NPA), Bulk Oil Storage and Transportation Company Limited (BOST), Oil Marketing Companies (OMCs) and the Chamber of Petroleum Consumers-Ghana (COPEC), among others.

It is unclear how the development would affect a proposed 20% increment in transport fares mooted by commercial vehicle operators.

The increment resulting from tax hikes to shore up revenue is expected to have a ripple effect on goods and services.

The Chamber of Petroleum Consumers-Ghana (COPEC) has called for the removal of some levies in the price build-up on several occasions but to no avail.

Taxes and levies contribute approximately half of the fuel prices at the pumps.