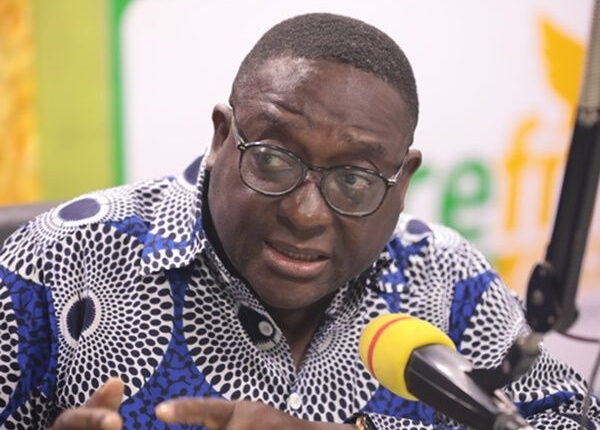 The government will maintain the 1.5% Electronic Transfer Levy (E-Levy) despite the underwhelming performance after implementation in July 2022.

This was made known by the Director of Communication of the ruling New Patriotic Party (NPP), Yaw Buaben Asamoa, who insisted that an International Monetary Fund (IMF) support will not lead to a U-turn on the levy.

His responds come in the wake of appeals by a section of Ghanaians calling for the scrapping of the levy after the government announced its decision to engage the IMF for a bailout.

The E-levy is a tax applied on transactions made on electronic or digital platforms.  The tax is one of the measures the government plans to use to increase the country’s tax to GDP ratio from 12 5% in 2021 to 20% by 2024.

It was presented by the government to be the panacea for the country’s economic challenges, but a month after its implementation, it failed to yield the projected revenue.

Reacting to calls for its scrapping, Mr Buaben Asamoa said it will not be cancelled.

“We will not cancel the e- levy because we need to calibrate it well and see how it will perform; its barely a month old, and going to the IMF doesn’t mean that IMF is going to replace our revenue flows; we still have to create revenue,” he told TV3