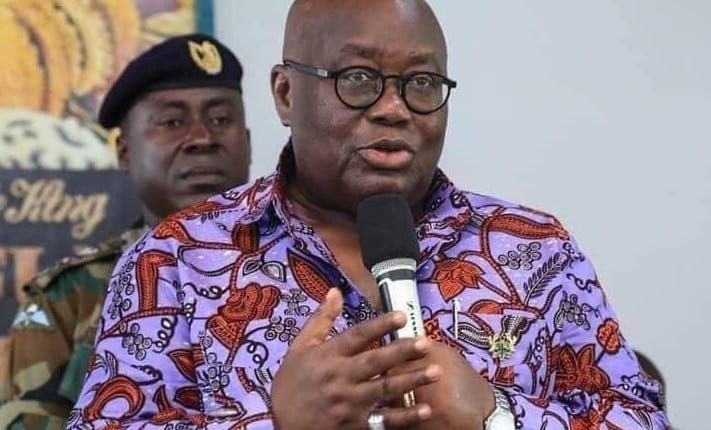 The government will absorb the shortfall in the lump sum payment by the Social Security and National Insurance Trust (SSNIT) to public sector workers who retire this year, President Nana Addo Dankwa Akufo-Addo has announced.

He said the government had decided, after extensive deliberations, to resolve the issue of past credits between the beneficiaries of the PNDC Law 247 and the new three-tier pension scheme to correct the unfairness in the implementation of the new Pension reforms.

The Trades Union Congress (TUC) in September this year called on the government to take liability for the shortage in the payment of lump sums to pensioners who started retiring from this year under the new pensions law, the National Pensions Act, 2008 (Act 766).

The Secretary-General of the TUC, Dr Yaw Baah, who made the call in an interview with the Daily Graphic argued that the past credits of pensioners in 2020, in addition to the second-tier lump sum from private fund managers, did not tally with the benefits they would have received if they had remained under PNDC Law 247.

Speaking at the commissioning of the refurbished Hall of Trades Unions in Accra on Tuesday, President Akufo-Addo said a committee would soon be put in place to supervise the implementation of that decision by the government.

“In my policy as President has always been to find accommodation for matters of concern to the Trades Union Congress and try to find ways to address them on a neutrally satisfactory basis. One of such matters has to do with a letter of 24th August 2020 sent to me by the Secretary-General on behalf of the Trades Union Congress requesting my intervention to ‘correct the injustice and unfairness in the implementation of the three-tier pension system’ and resolve the issue of past credit for public sector workers who retired from January 2020.

“I referred the matter to the Senior Minister, Yaw Osafo-Marfo, who after careful studies and extensive deliberations has laid down the position of government in this matter. To assure the public sector organisations of our good intentions, government through SSNIT would pay the difference in the lump sum payments between beneficiaries of PNDC Law 247 and those of Act 766 with effect from 1st January 2020 to 31st December 2020,” he said.

He said the decision by the government was as a sign of good faith and in appreciation of their invaluable and untiring efforts to Ghana’s development, would ensure that the issue was resolved to so that those who retired between January 1, 2020, and December 31, 2020, were not rendered worse off.

Act 766, which replaced PNDC Law 247 that created the Social Security and National Insurance Trust (SSNIT), established a three-tier pension regime, with the mandatory first tier managed by SSNIT and the second and third tiers by private fund managers.

The past credit is the contribution of workers to SSNIT whose retirement took place 10 years after the coming into force of Act 766.

Although the law was promulgated in 2008, its implementation took effect from 2010, making the first batch of retirees who are no longer eligible for SSNIT lump sum being those who retired from this year.

Those people are only entitled to a fraction of contributions they had made since joining the mandatory SSNIT pension scheme, based on a formula approved by the National Pensions Regulatory Authority (NPRA), which the TUC and other labour unions kicked against.