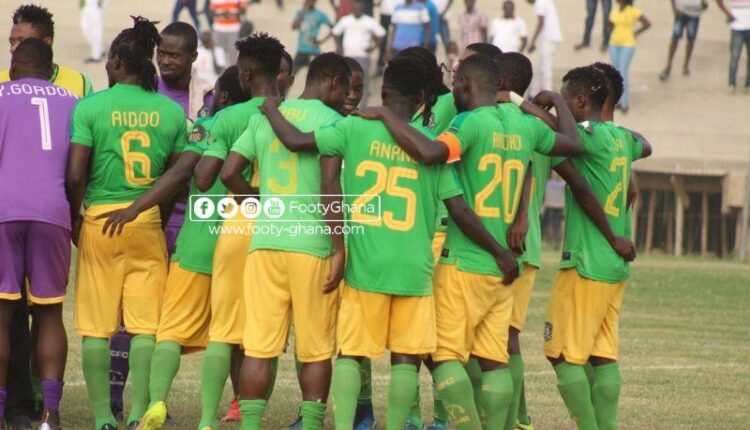 Negotiations to extend a new contract with the nine players have not yielded any positive results, as the players are set to leave the club as free agents.

According to a report filed by local radio station Ashh FM, the following players have declined contract extension are set to leave the Ogya Boys.