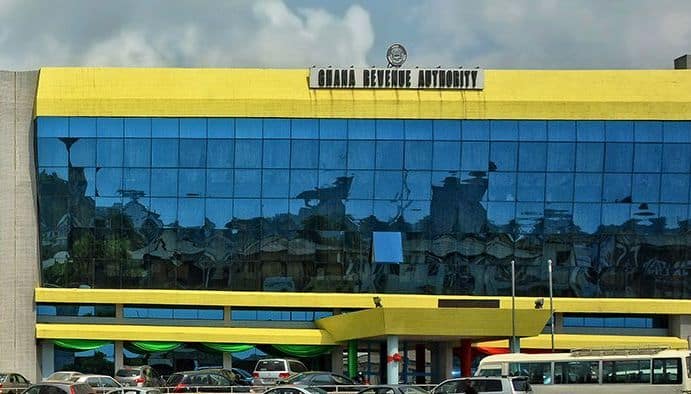 The Commissioner of Customs Division Ghana Revenue Authority (GRA), Colonel Kwadwo Damoah, says government will rake in about 2.5 billion cedis this year following the reduction in the benchmark value.

The expected revenue is however dependent on volumes of imports that come into the country and the impact of the Russia-Ukraine conflict.

“If we had implemented the cut from beginning of the year, we would expect to gain about GH¢3billion; but because we started from March we lost out on that, so maybe about GH¢2.5 billion; that is our expectation. That is if volumes of imports remain the same,” he said.

The government reduced the discounted duty on imports from 50 percent to 30 percent for general goods and 30 percent to 10 for vehicles in March this year.

Speaking at a sensitisation workshop organised in collaboration with the Association of Ghana Industries (AGI), Colonel Damoah said government was looking at a gradual withdrawal of the policy.

The meeting with AGI members was to discuss the impact of recent initiatives, including the discount values on goods and services, GRA taxpayers’ portal, the 4 percent flat rate and E-levy.

The recent reduction in the benchmark discount under the first phase of the policy’s two-phase review approach, importers had argued for a retention of the policy at the 50 percent rate in order to keep prices of imported products stable.

However, the AGI called for the total removal of the discounted duty, arguing that it was making locally produced products are uncompetitive.

“The reduction was a win-win situation for everyone; but, of course, this is phase-one,” the Customs Commissioner said.
He hinted at a further review of the policy next year.

“The phase-two will take off from next year, but we will have to do more engagements during the last quarter of this year to be able to come up with the exact nature of the review; whether the remaining percentages or discounts are going to be taken off completely; or just as was done in the first phase, reduced by a certain percentage.

“That, I’m not in position to tell now; but it will be based on a directive from the Ministry of Finance and engagement with stakeholders to find the best way out for the country.”