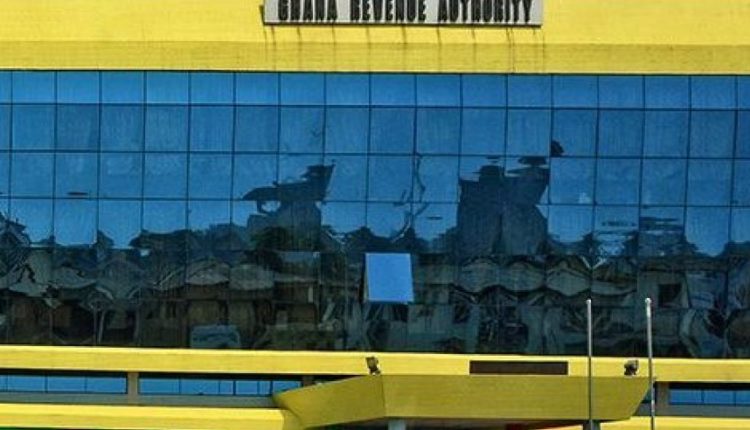 GRA must give directive on CST implementation – Tax Analyst

The Ghana Revenue Authority (GRA) should have had a more decisive voice in the initial implementation of the Communications Service Tax (CST) increment, a Tax Analyst, William Demitia, has said.

Speaking in an interview, Mr. Demitia was of the view that GRA needed to come out with a ruling on the matter.

“I thought the best way to have gone about this was to have gotten the Ghana Revenue Authority, which is the body by law mandated to implement tax laws, to come out with [a] ruling – a practice note.”

He also said voices other than the Communications Ministry and the telecommunications companies needed to be heard on the issue that has courted some controversy.

“There are a lot of stakeholders in this particular arrangement that needs to be roped in. This is not just a matter between the Communications Ministry and the Telcos. They also have to bring onboard GRA which will also be accounting for the tax and there has to be a commonality of understanding of how the law ought to be implemented,” he added.

The CST is a usage tax based on law that was first implemented in 2008.

Following fiscal policy proposals in the Mid-Year Budget Review for 2019, the Government passed laws to increase the rate of CSR from 6 percent to 9 percent.

CST, which is now at 9%, was being applied to any recharge purchase.

For every GH¢1 of recharge purchased, a 9% CST fee was charged upfront leaving GHc0.91 for purchase of products and services.

After the telcos began the implementation by issuing instant prompts indicating the various deductions, the Ministry of Communication ordered the them to cease the instant deductions.

The Communications Ministry in its directive said the CST should be treated the same way as VAT, NHIL and other levies are treated.