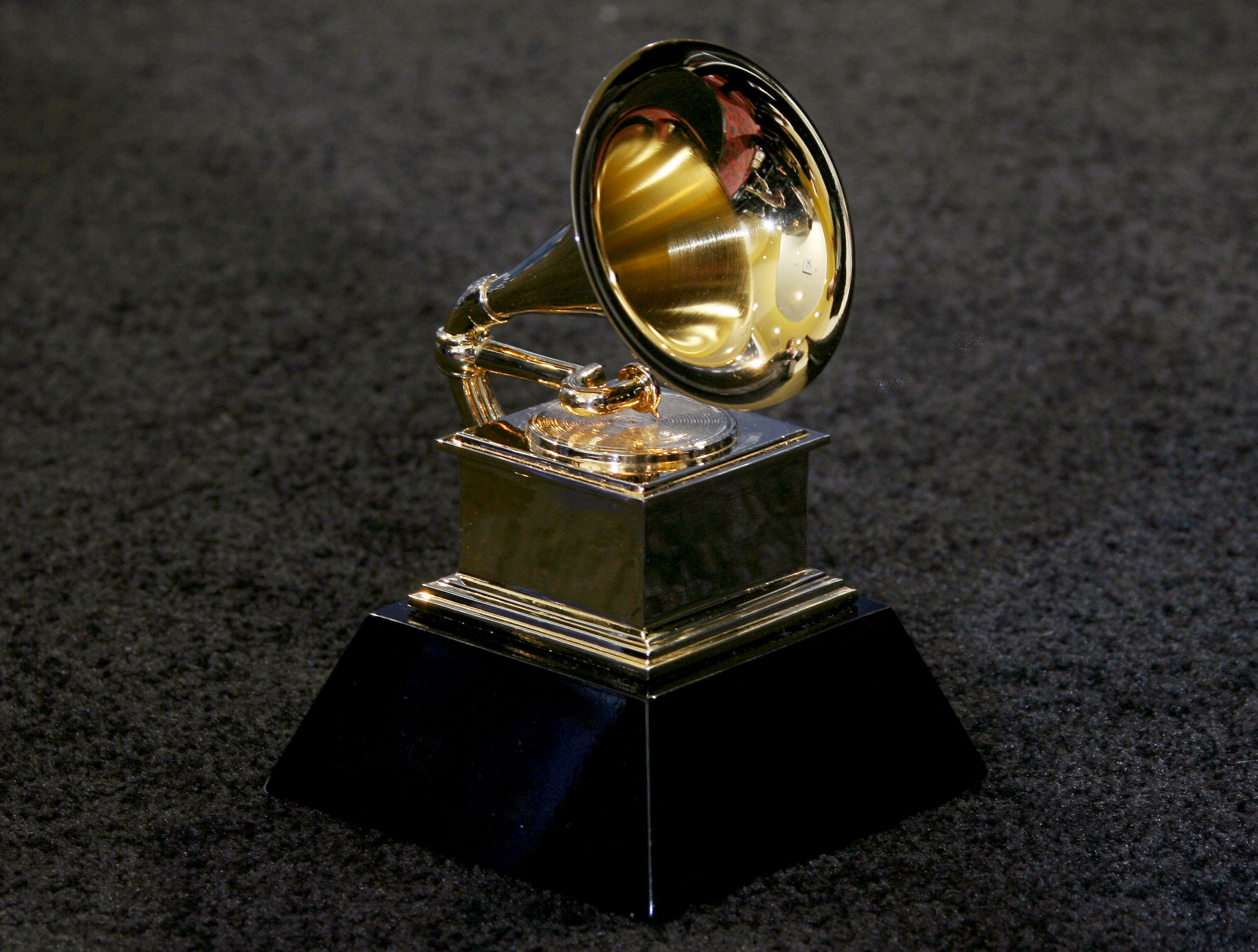 The 64th annual Grammy Awards show has been postponed indefinitely amid a resurgence of Covid cases, fueled by the omicron variant.

“The health and safety of those in our music community, the live audience, and the hundreds of people who work tirelessly to produce our show remains our top priority,” said the Recording Academy and CBS in a joint statement Wednesday.

“Given the uncertainty surrounding the Omicron variant, holding the show on January 31st simply contains too many risks,” the two organizations added. “We look forward to celebrating Music’s Biggest Night on a future date, which will be announced soon.”

This year’s ceremony was set to take place at Los Angeles’ Crypto.com Arena and be broadcast by CBS. “The Daily Show’s” Trevor Noah is still expected to return as the host of the Grammys this year.

This is the second time that the awards ceremony has been delayed due to the pandemic. Last year, the show, which was also slated for Jan. 31, was moved to March 14, 2021, because of a spike in Covid cases in Los Angeles, where the event was slated to be held. The event was also moved from the Staples Center (now Crypto.com Arena) to the Los Angeles Convention Center to provide more space for guests.

According to Variety, the Grammys typically require a 10-day or more lockout of the venue in which they are held. However, the Crypto.com Arena’s schedule doesn’t appear to have that kind of opening until at least June.

The Recording Academy will likely look to produce a full show with a live audience. The Grammys generate millions of dollars in revenue, even though — like many televised award shows — ratings have declined in recent years.