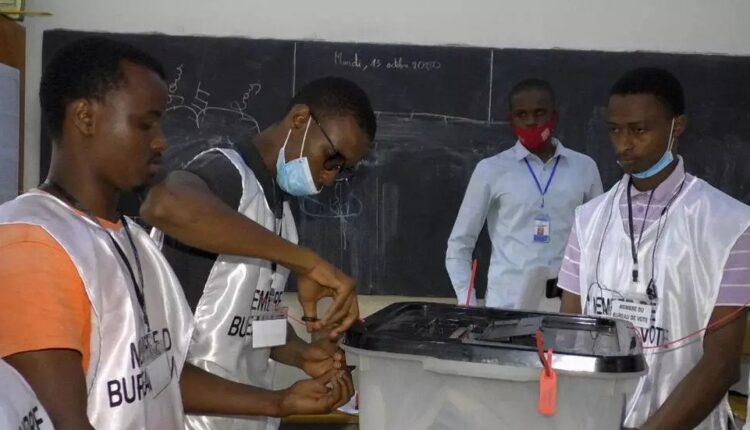 The opposition in Guinea has denounced what it called a large-scale fraud aimed at preventing it from winning Sunday’s presidential election.

The campaign manager for the main opposition challenger, Cellou Dalein Diallo, said the administration of President Alpha Condé was doing everything possible to modify the results in his favour.

Final official results have not yet been released.