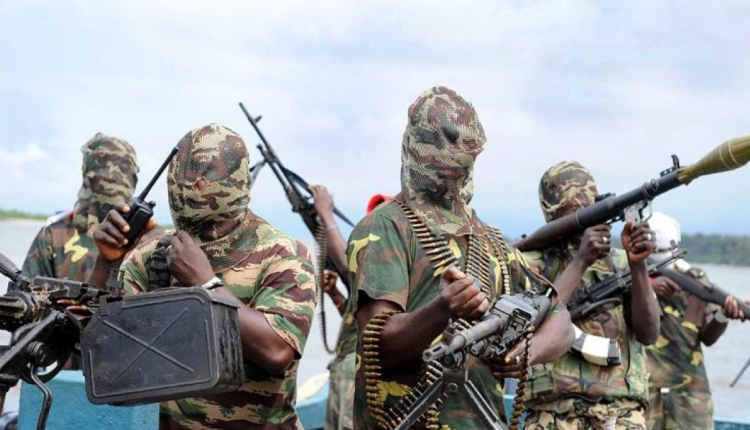 Gunmen have attacked and burnt down a police station in Nigeria’s south-eastern Abia state in continuing rising insecurity.

Police officials in the state confirmed the attack but denied reports that inmates had been freed from a holding cell.

Local media outlets had quoted sources saying inmates were freed by the gunmen.

Police have not confirmed reports that ammunition was stolen during the attack.