A taxi driver drove right into an open gutter at Auntie Aku, close to Santa Maria, Accra, after a Wednesday evening downpour.

The floods made it difficult to identify the boundaries of the gutter as the taxi driver tried to maneuver his way while the rains intensified.

The taxi had three passengers on board.

An eyewitness said the incident happened in a curve close to the Deseret Hospital. 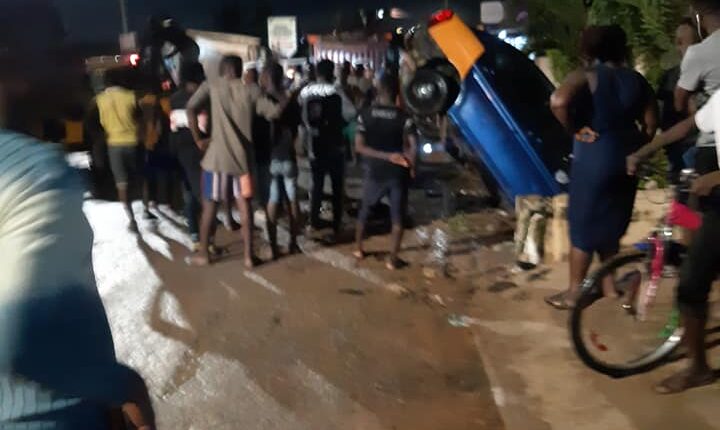 “Good luck with the tow truck’s attempt at hoisting out the mangled taxi out of the ditch, sincerely hope there are survivors to this horrid and avoidable accident” Elorm Afuti, a social media user posted.

Please if you have an agenda at Auntie Aku tonight, kindly reconsider coming over here because the agenda won’t agend… 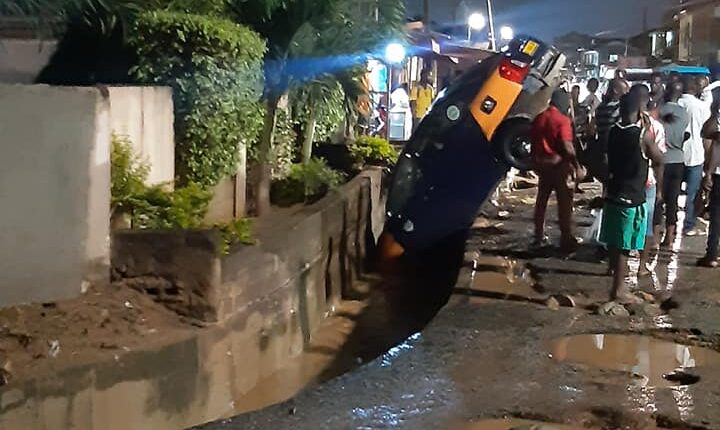 Meanwhile, other parts of the city got flooded, leaving residents to scoop out water from their compounds. 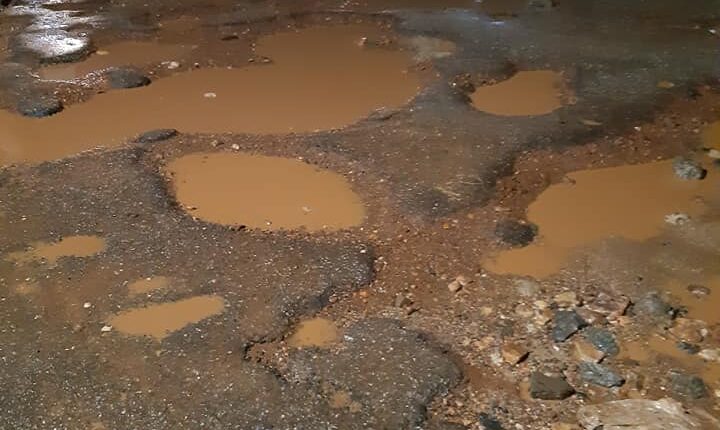 Did it even rain for up to 30mins? #AccraFloods pic.twitter.com/TSQF5flM3G

2020 presidential ambition over for Gane as court dismisses disqualification suit