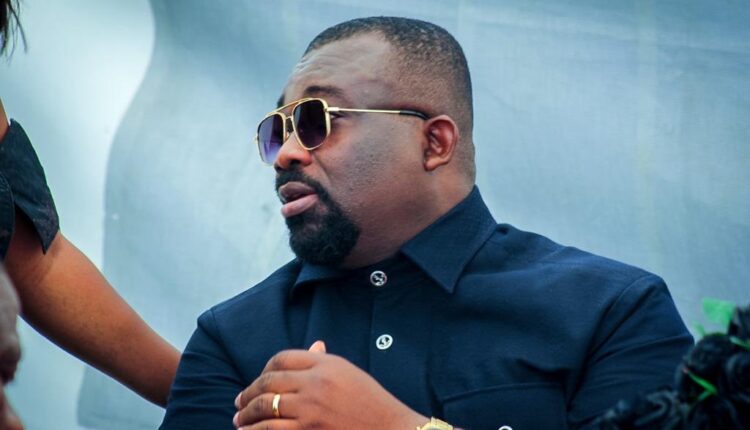 The Ghana Water Company Limited (GWCL) has recently issued a notice indicating it will embark on a non-negotiable demolition exercise at the Upper Weija catchment area in Accra.

According to GWCL, all unauthorized structures in the area will be razed down, urging residents to vacate their premises.

But the Municipal Chief Executive (MCE) Weija-Gbawe constituency Patrick Kumor in an engagement with residents last Sunday assured that the GWCL authorities won’t proceed with the demolition exercise without following due process of law.

“The demolish will take place but will only affect the encroachers and the GWCL will follow the due law process so don’t worry,” he said.

This statement of assurance follows a call by the Landlords Association in the Upper Weija area to the MP and MCE over the recent notice of the demolition exercise.

According to the Chairman of the Association, Benjamin Adams, the MP has assured residents that the GWCL demolition exercise won’t affect its members but encroachers who have built around the areas of the newly established government Senior High School making it difficult for developers to complete their infrastructural projects.

“The MP and the DCE have assured us of no razing down of our buildings so we take their words of assurance to heart,” he said.

She said the government would go ahead to provide projects, including educational infrastructures, hospitals, roads, and the extension of electricity and water to improve the living conditions of the citizenry.

She also advised the parents to encourage the children to take their schooling seriously so that they could become good leaders in the future.