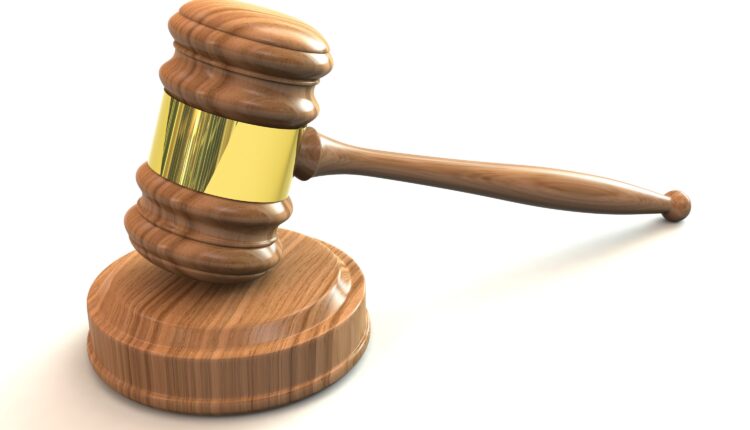 Hairstylist in court over bigamy and fraudulent breach of trust

A hairstylist, Angelina Azumah, has appeared before a Madina District Court over charges of bigamy and fraudulent breach of trust.

The accused has however denied the charges preferred against her and the court presided over by Ms Susana Nyarkotey has admitted her to bail in the sum of GH¢50,000 with three sureties.

The facts as narrated by Chief Inspector Sophia Adamuwaa are that the complainant (name withheld) is based on Oklahoma, USA, while accused resides at Taifa, Accra.

Prosecution said when the complainant visited Ghana on a research assignment in the year 2016, he met Angelina and they got married the same year.

The prosecutor said in December 2020, the complainant came to Ghana and registered their marriage under ordinance and he went back to the USA.

While in the USA, prosecution said the complainant played his role as a husband by remitting her with US$400 a month and he established two well-furnished salons and entrusted them to the accused to be managing them.

According to prosecution, the complainant had also rented an apartment where the accused and her siblings lived.

The Prosecutor said the complainant wanted to have his privacy with his wife hence paid an amount of GH¢12,000 and the accused also collected GH¢14,000 to renovate the salons.

In all, prosecution said the complainant had spent GH¢126,000.

Prosecution said as soon as the complainant left Ghana, the accused rented out the apartment, sold the two salons and a Toyota Corolla without the knowledge of the complainant.

Prosecution said later, the complainant had information that the accused had married another man since September 9, 2018 and was currently living with him at Sogakope in the Volta Region.

A report was made to the Madina Domestic Violence and Victims Support Unit of the Ghana Police Service and Angelina was arrested.