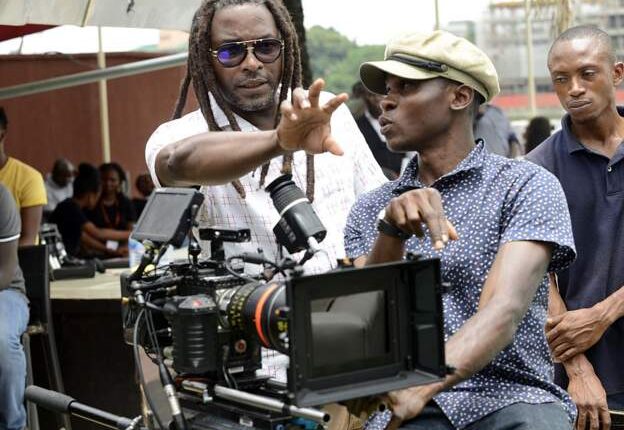 One of Nigeria’s best known film directors and authors, Biyi Bandele, has died at the age of 54.

“He was taken from us much too soon,” said his daughter Temi Bandele on Monday, announcing that he had died the day before in Lagos.

“He was a storyteller to his bones, with an unblinking perspective, singular voice and wisdom which spoke boldly through all of his art, in poetry, novels, plays and on screen.”

Bandele was perhaps best known for directing the 2013 film Half of a Yellow Sun, adapted from the novel by Nigerian author Chimamanda Ngozi Adichie.

He also directed Fifty, about modern African womanhood, which was screened at the 2015 London Film Festival. Later projects included directing two episodes of the Blood Sisters series on Netflix.

His friends and colleagues have described him as hardworking and committed.

“Biyi had an eye for a story, was always passionate about his work and had a great love for Yoruba culture. We will miss his dedication, cheerful spirit and collaborative nature. Rest in peace, dear friend,” said Mo Abudu, the CEO of Ebony Life group, on Instagram.

Filmmaker Kenneth Gyang tweeted: “My heart is heavy. We were planning to make his book Burma Boy into a major motion picture. There were many others in the works.”