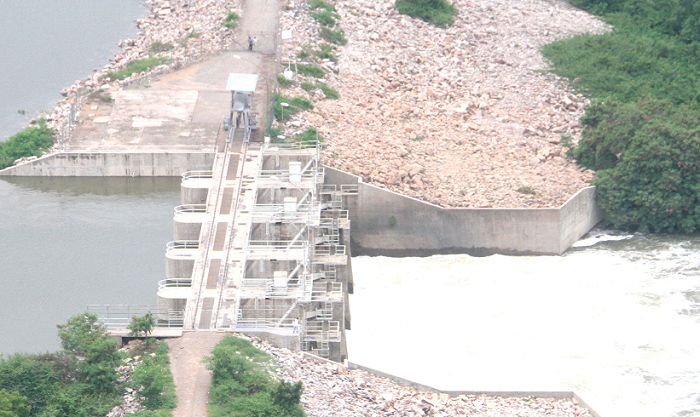 What began as a slow and cautious encroachment on the greenbelt between the N1 and the Weija Dam has in the past few weeks turned into a fierce scramble for land, which is likely to result in the total loss of the vegetative cover within a short period.

Though consciously developed at great public expense years back, the length of the belt has seen the setting up of mechanical workshops, block and concrete manufacturing factories, make-shift drinking bars, catering services and disc jockeying studios at a very fast rate.

From the way and manner of the developments, it is obvious that those involved are people who have been uprooted from squatter camps elsewhere and are rushing to settle in before the whip is cracked one more time.

The embankment of the Weija Dam is preferable because the Minister responsible for Sanitation and Water Resources, the Ghana Water Company and the Municipal Assembly, unlike the Greater Accra Regional Minister, have not proven to be intolerant of persons who illegally take over state lands.

The activities of the squatters create solid and liquid waste, with dirty oil streaming into the dam to compound the problems of processing the water for domestic and other uses.

Moreover, the unsightly environment created by the accumulation of filth and disorganised placement of physical structures, is a great put off.

The inaction of the public institutions, which are to preserve the integrity of the dam, is doing a great disservice to the nation.

If they are to continue on this tangent, the state will have to incur further expenditure to eject the squatters who will then have the audacity to demand compensation from the government.

Public institutions should not even allow a single person to encroach on state lands.

Such development must be nipped in the bud just as the writer is calling on the authorities to do in the present situation.