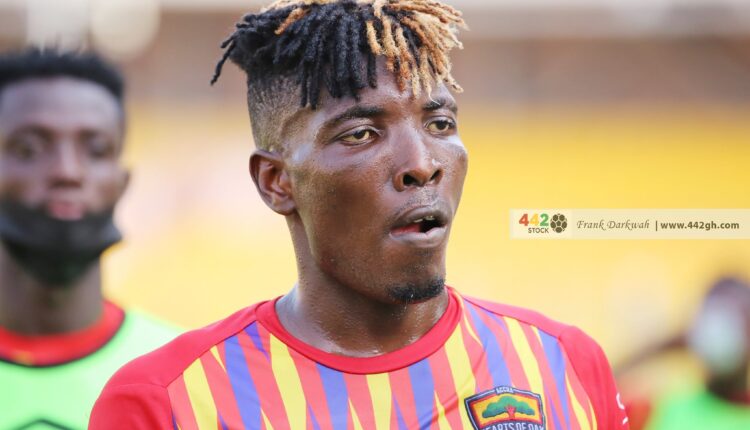 Afutu is currently unattached after his contract with Egyptian outfit Eastern Company was terminated.

The midfielder was Hearts of Oak’s anchor in the Premier League winning campaign two seasons ago but refused to extend his contract following interests from abroad.

“I understand supporters of the club are calling on management to re-sign Benjamin Afutu, he was an exceptional player for the team but he forced himself out of the team.  Patrick Razak left the club the same way so people had to get involved on his return to the club,” Don Bortey told Wontumi FM.

“Afutu is a proud Phobian, so if they will welcome him back into the team, they should go ahead and do it. He is back in the country and if he has apologized for any wrongdoing they should forgive him.”

Hearts of Oak have started pre-season ahead of the 2022/23 season.