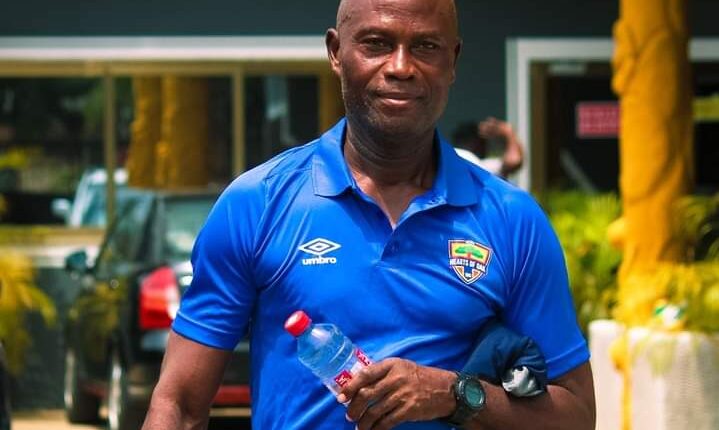 W.O Paul Tandoh has resigned as Hearts of Oak welfare manager, blaming board members Vincent Odotei and Alhaji Akanbi for his unexpected decision.

Tandoh was a member of coach Samuel Boadu’s backroom staff that helped the team win the domestic treble in 2020/21 season.

In the recently ended season, Tandoh helped the club win the MTN FA Cup, but he has quit barely a week after beating Bechem United in the final.

Tandoh revealed that he left the club because of Vincent Sowah Odotei and Alhaj Akanbi’s autocratic leadership style.

“The reason for my resignation is based on the autocratic, undermining, intimidating, and continues lies of Mr. Vincent Sowah Odotei and Alhaji Imoro Braimah,” Tandoh said.

There are reprots of some board members calling for the dismissal of coach Boadu after the club’s failure to defend the league.

According to local media, Hearts of Oak are considering replacing Boadu with former Schalke 04 and RB Salzburg coach Huub Stevens.