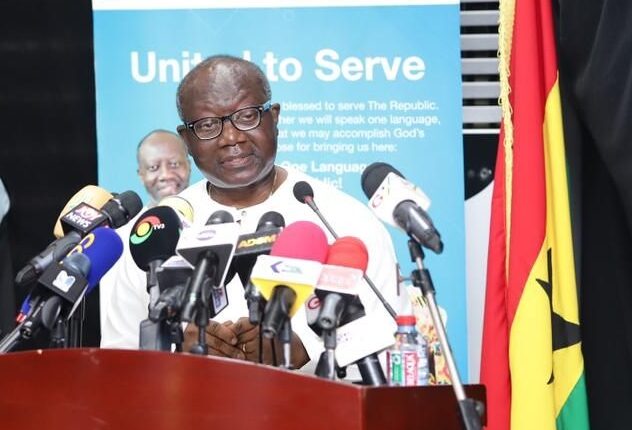 To cushion Ghanaians against recent economic hardships, Finance Minister Ken Ofori-Atta has announced a list of plans by the government to resurrect the economy.

The government is embarking on these measures due to economic challenges attributed to global occurrences, such as the COVID-19 pandemic and the Russia-Ukraine conflict.

But some experts have expressed opinions that better management of the country would have saved the country from adverse impact.

According to the Ghana Statistical Service (GSS), Ghana’s consumer price inflation hit 15.7 per cent year-on-year in February from 13.9 per cent in January this year.

In March 2021, the Finance Ministry indicated that the government had spent GH¢19 billion on the COVID-19 fight.

It also clarified that GH¢1.7 billion was spent on the COVID-19 Alleviation Programme (CAP1) and Emergency Preparedness and Response Plan.

There is pressure on the government due to rising public debt estimated to be GH¢351.8 billion as of the end of 2021, an increase by GH¢60.2 billion from the same period in 2020, according to the Summary of Economic and Financial data released by the Bank of Ghana in March 2022.

Meanwhile, total revenue mobilised within the period stood at 15.4 per cent of revenue, with tax rating registering a paltry 12.6 per cent of GDP, far below the regional average.

Even though crude oil supply bottlenecks have caused a surge in prices on the international market, the depreciation of the Ghana Cedi against other major currencies has worsened the situation.

Addressing the press in Accra on Thursday, March 24, 2022, the Minister blamed the situation on the inability to approve portions of the 2022 budget, especially the E-Levy and the ongoing war between Russia and Ukraine.

He expressed optimism that the new measures would go a long way to cushion the citizenry amid the economic downturn.

Find below the measures announced by the government: