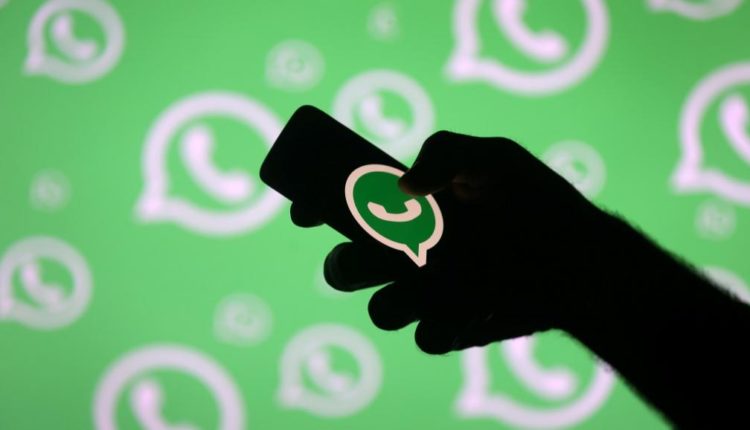 WhatsApp will stop working on millions of phones in the next couple of months as the company withdraws support for some older mobile platforms.

From February 1, 2020, any iPhone running iOS 8 or older will no longer be supported, along with any Android device running version 2.3.7 or older.

Furthermore, WhatsApp is withdrawing support for all Windows phones from December 31, 2019 — the same month that Microsoft ends support of its Windows 10 Mobile OS.

WhatsApp said ‘because we no longer actively develop for these operating systems, some features might stop functioning at any time’.

The Facebook-owned messenger service will continue to provide support for devices running Android 4.0.3 onwards and iPhones running iOS 9 and onwards.

‘On iOS 8, you can no longer create new accounts or reverify existing accounts,’ the company said in a blog post.

‘If WhatsApp is currently active on your iOS 8 device, you’ll be able to use it until February 1, 2020.’

WhatsApp has been gradually phasing out support for various smartphone platforms that ‘don’t offer the kind of capabilities we need to expand our app’s features in the future’.

In a previous post, WhatsApp had said: ‘This was a tough decision for us to make, but the right one in order to give people better ways to keep in touch with friends, family, and loved ones using WhatsApp.’

Earlier this year, Microsoft itself even suggested that Windows 10 Mobile users should switch to Android or iOS devices because of its lack of app support.