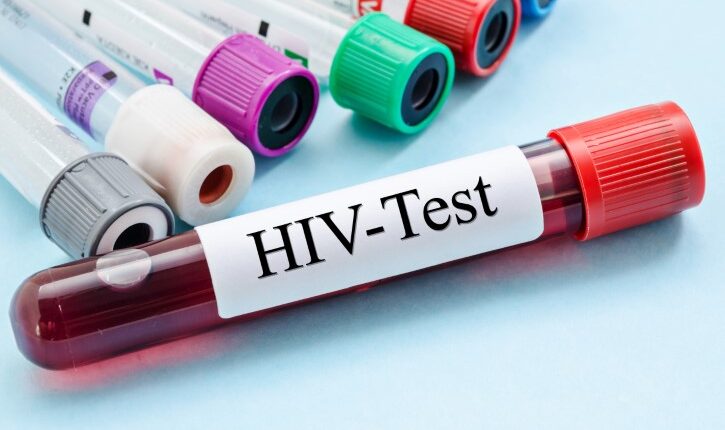 Mr Kyeremeh Atuahene, Director-General of the Ghana AIDS Commission, has expressed concern about the rate at which young people between 15 and 24 years are being infected with HIV.

According to the 2020 National Sentinel Survey Report, nearly 19,000 new infections were recorded in persons aged 15 to 49.

Mr Atuahene, who was was speaking in an interview with the Ghana News Agency, ahead of World AIDS Day on December 1, said all citizens and stakeholders must play their roles effectively to address the major problem.

He advised young people in school to concentrate on their studies and abstain from premarital sex.

Likewise, those learning a trade or engaged in trading activities.

“Fortunately, we have the Free SHS, with free TVET and every young person should take advantage of these opportunities and prepare themselves for the world of work,” he advised.

“Research has shown that if young girls, for example, stay in school and complete at least secondary school, that alone will reduce new infections by 50 per cent,” he noted.

He said it was imperative to make young people aware of these facts and to understand that abstinence from sexual intercourse was the best way to protect themselves from HIV infections.

He, however, implored those who could not abstain to use condoms correctly at all times.

Explaining why more young women were being exposed to the virus, Mr Atuahene said many migrants to the urban areas in search of unavailable jobs ended up trading sex for their sustenance.

“The risk taken in this respect is also quite high because you have a young girl who ends up working in a chop bar, for example. The wage she earns is meagre and cannot survive on that, therefore, the male clients of the chop bar also become her clients,” he explained.

“It is also possible that those who sell water or dog chains on the streets may not make enough to take care of their basic necessities so they have to do other things to survive,” he added.

Additionally, he said, many young people were living on the streets and not living in a comfortable home, thus sleeping rough exposed them to many risks, including sexual abuse and drug use, which also exposed them to HIV infections.

The National Demographic Health Survey, he said, also indicated that people with higher income jobs and women in unstable relationships had a higher risk of HIV.

He explained that it was not only the vulnerable young people in the urban centres that were at risk but also the well-to-do- people in the society.

The national prevalence rate was 1.68 per cent.

The total number of AIDS deaths recorded was 12,758.

Mr Atuahene said the Commission would early next year launch a programme to advocate for the girl-child to remain and complete at least secondary school.