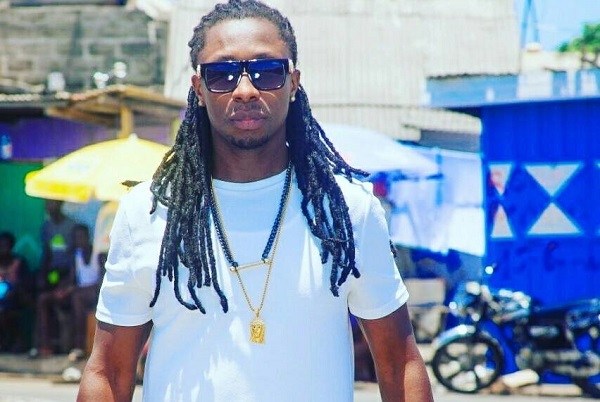 Speaking on Angel FM, Kweisey Pee said Ghanaians are given less time to highlife songs hence his fear that the genre may collapse in the near future in care is not taken.

He insisted that the main stakeholders especially the media has neglected the promotion of the music genre which originated from Ghana and are instead promoting hiplife, hip hop and others.

“Highlife music is our very own genre but the media is not throwing more light on it which will make highlife music very unpopular in the next few years,” he said.

Kwaisey Pee called on all stakeholders to work vigorously to sustain the interest of people in highlife music since it promotes our culture to the world.

The man noted for singing love songs also said that although he has won several awards in his career, he does not really depend on them to deliver.

Kwaisey Pee is set to host a musical concert dubbed ‘Kwaisey Pee and Friends’ on 24th December 2019 at the Gold Coast Hub, Cantonments.

The December eve musical event will assemble the finest artistes from the Ghanaian music industry to make the ‘Kwaisey Pee and Friends’ a day to remember for years to come.

Tickets are going for a cool GHC 100 cedis for single and GHC 150 cedis for double.