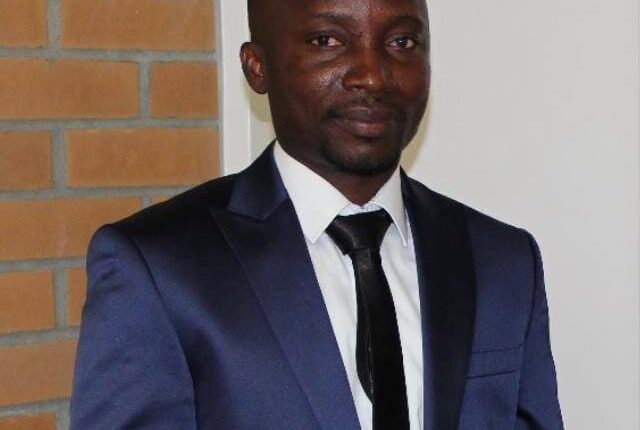 History on the side of the people

Since the creation of the universe precisely from the onset of humans, life and progress has been defined mostly by extraordinary events. Most are life-threatening, but man being the gene of the universe has always find a path towards his survival and progress.

History bears us witness that these paths are sometimes full of tension, even bloody as the events that construct such paths in the historic sands. Two decades into the 21st century and over six decades of Ghana’s independence, the world is face with a pandemic that do not only threaten our existence but also present to us a new frontier both in foreign policy of nations and even has changed the domain of confrontation between great powers forever.

Unfortunately, Ghana our beloved nation is not only facing the pandemic, but a more serious catastrophe, the behaviour of our ‘politrickcians’ to reverse the gains of our forefathers. They have conspired with their masters beyond our shores to rob our nation of her pride. They have sold all the national companies, which our forefathers established just to be destroyed so that out of frustration we can willingly endorse the takeover of the wealth of the nation.

Ghana, we have been faced with much worse traitors than this and have come out successfully. When the people of the Asante empire’s symbol of authority was under threat, the great Yaa Asantewaa led the people to wage a battle of the golden stool.  We are the children of Yaa Asantewaa, we cannot be silent.

We understood the spirit of unity, when the people of the Anlo state were betrayed by Danes.  The people mobilised to wage what would go down in history as the Sagbadre War. We cannot be betrayed.  When the Gas were confronted with powerful armies, King Ayi Kushi lead the Gas to dignity. Ghana we are the children of King Ayi Kushi, we cannot give up our dignity.

Ghana, we know how to deal with fraudsters. When the colonial powers decided to Lord over our territory, the chiefs of the Fante Confederation to force them to sign a bond that eventually formed the bases of our freedom.   Ghana, we are the children of those great chiefs. We cannot be accomplices in destroying the legacy of our liberators.  Arise oh Ghana and take your place in the history of men.  History indeed is on our side. There’s no force greater than a people that are determined to do good.

The people must rescue the people’s liberty.

Towards easing current restrictions: The view of a concerned citizen