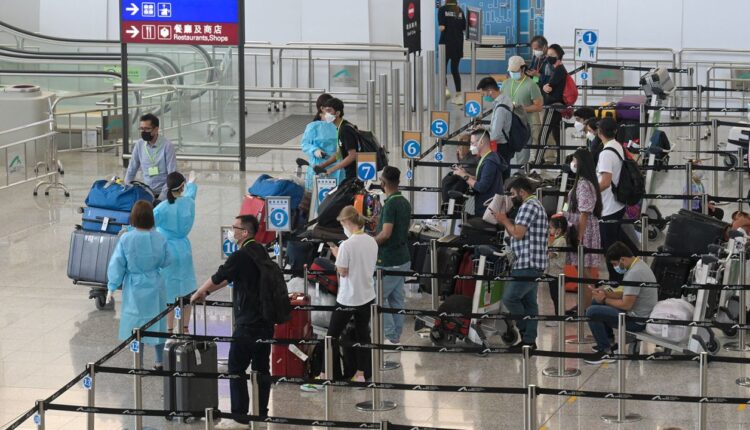 Hong Kong (CNN)
The Hong Kong government has announced the ending of formal quarantine for international travelers after more than two and a half years of stringent pandemic controls.

Under new rules that will take effect from September 26, incoming travelers will be required to undergo three days of self-monitoring on arrival.

The Hong Kong government has faced considerable pressure from its business community and some public health officials to loosen restrictions amid a faltering economy, an outflow of foreigners and concerns that the financial hub, once known as “Asia’s World City,” was being left behind as the rest of the world moved on from the pandemic.

Hong Kong’s Chief Executive John Lee said in a much anticipated press conference on Friday that the city’s infection numbers have stabilized, allowing for the removal of quarantine.

“We hope to give the maximum room to reconnect Hong Kong, and to revitalize our economy,” Lee said.

Incoming travelers will be able to do their three days of self-monitoring at home or a place of their own choice. During this time they will be able to go outside but will be restricted from some places. 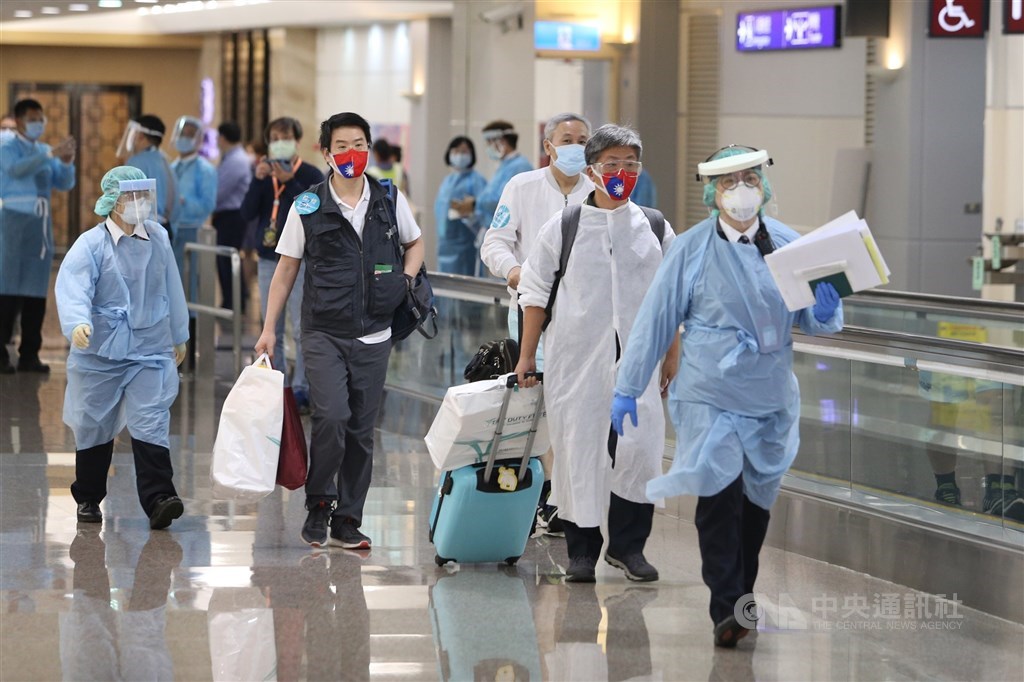 During the three-day monitoring period, people will be assigned an amber color under the city’s digital health code, which will prevent them from entering places such as bars or restaurants.

They will need to do PCR tests on days 2, 4 and 6 after arrival, and an RAT test every day for seven days after arrival.

The policy shift came after Japan announced that it will re-open its borders from October 11 and after Taiwan said it aims to scrap its mandatory quarantine on October 13 if the island has passed the peak of its latest Omicron BA-5 outbreak.

Questions about when the city would loosen restrictions have grown more pointed as two major international events, the Hong Kong Sevens rugby tournament and a global banking conference, were slated for November and seen as a way to revive the beleaguered city, which has been rocked in recent years by pro-democracy protests and an ensuing crackdown on civil liberties by Beijing. 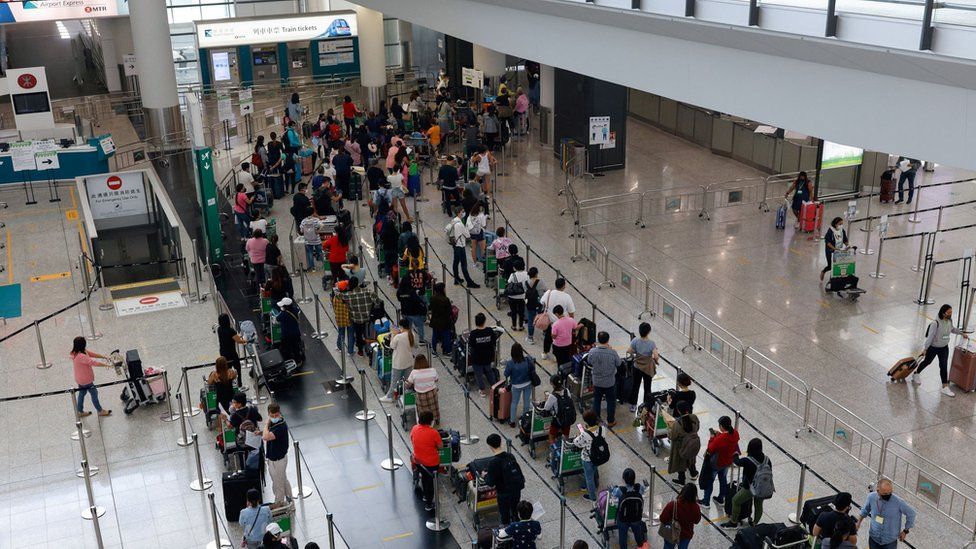 While various governments brought in border controls following the outbreak of the pandemic, most have since rolled back the measures, including Singapore, which typically vies with Hong Kong to attract foreign business and talent.

But unlike other global hubs, Hong Kong’s Covid-19 policies have long been seen as closely tied to mainland China, where Beijing continues to maintain a stringent zero-Covid policy and border quarantines, with no sign of easing as stamping out infection remains a top priority.

Calls for the international border controls to be loosened under the leadership of Lee’s predecessor Carrie Lam, who left office June 30, were stymied by a competing demand to open quarantine-free travel to the mainland – a proposition that has yet gone unfulfilled.

A public signal of Beijing’s support for Hong Kong’s new policy route came on September 20, when the deputy head of the Hong Kong and Macao Affairs Office Huang Liuquan said the Hong Kong government had been coordinating its policies in line with its local situation and adjustments did not need to be “overinterpreted.”

While the new policy for international arrivals in Hong Kong may not be a harbinger of imminent change in mainland policy, it is a mark of divergent situations on each side of the border.

Though the city kept local cases to a minimum for the first two years of the pandemic, Hong Kong experienced an explosive outbreak of the highly infectious Omicron variant earlier this year and has not revived a zero-Covid stance since. Instead, the city has continued to clock between hundreds and thousands of daily cases. Officials records show over 1.7 million cases have been reported in the city of 7.4 million, though experts believe the real number is higher.

In mainland China, in contrast, the vast majority of the country has yet to be exposed to the virus – placing its population at a deficit when it comes to natural immunity from infection, a concern for health officials there who fear the strain of a widescale outbreak on the health care system.

No drugs, no treatments – view from a Tigray hospital