After years of struggling to cope with a debilitating brain tumor, 15-year-old, Genevive Owusu, will now go under the surgeon’s knife for a clean bill of health.

This follows theghanareport.com’s story, which brought to light the plight of the teenager, who struggles to keep the lid on her bladder as well as poor vision.

After theghanareport.com publication, a benevolent reader, based in the United Kingdom,  generously paid GH₵ 25,000 for Genevieve to undergo surgery.

Genevive suffers from a brain tumour and partial blindness, 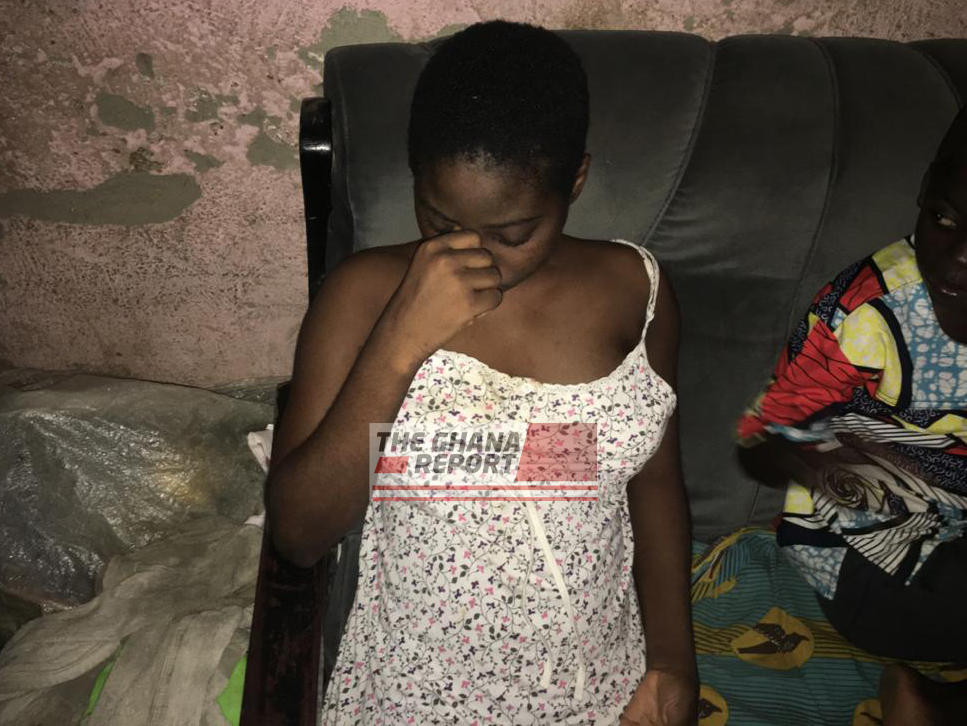 Genevieve has a shunt infused in her head down through her stomach to her private part for draining out the cancerous substance, which she passes out as urine in a diaper.

The anonymous reader had initially made half payment (GH₵ 12,000) at the Korle Bu Teaching Hospital on June 30. 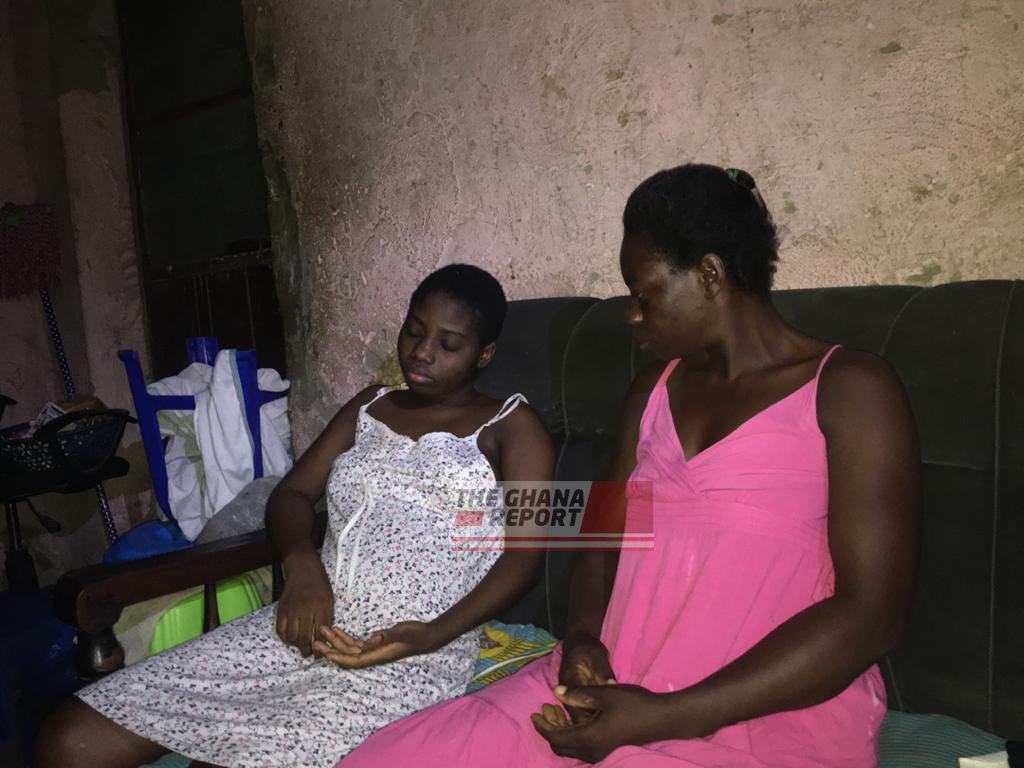 The surgery was initially slated for June 26 but was rescheduled for July 23 because of the inability of Genevieve’s family to pay for the surgery.

Other contributions from readers, totalling 250 cedis, was given to the mother for the distressed family’s upkeep.

“I am amazed at how a total stranger would show me so much love, she has been my angel and I pray God blesses her and her family,” she said.