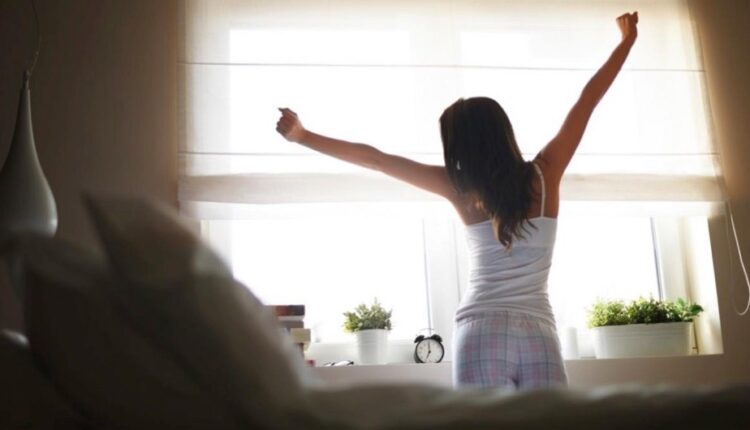 How a Positive Mindset Can Transform Your Life

Do you ever think to yourself, “My situation has always been the same — I’m stuck, and I just need to play the cards I’m dealt with”? If you have done this, you are dragging yourself down with a fixed mindset.

Alternatively, a growth mindset means that you prosper despite challenges and obstacles because you see them as catalysts for change and don’t see failure as a way to describe yourself.

Events or actions that don’t work out as intended or desired are learning experiences, ways to grow in every facet of your life and a way to further develop your abilities. Your intelligence, talents and, most importantly, wisdom require setbacks to stimulate fundamental transformation and growth.

We’re all familiar with the saying, “No pain, no gain.” However, Arnold Schwarzenegger took that comparison to a new level when he likened the pain of training with the feelings that arise from sex. What if we look at life’s pain and difficulties as training to help us improve, with all outcomes as positive? We’d embrace the pain as today’s challenge and remember the feeling we have when they are surmounted. We wouldn’t be discouraged or give up when faced with problems; we would expect obstacles and challenges as normal.

Why not give up? Because anything is possible with the right mindset, determination and action. Earlier in his career, Arnold struggled with getting work because of his thick accent.

His voice was replaced with a voiceover in one of his first movies, “Hercules in New York”! He could have been discouraged and given up on his acting career. Instead, he took voice coaching lessons and got better, became famous and successful and extended that success to almost every aspect of his life.

Sometimes when people are unhappy with their situation in life, they believe changing their location will improve things. Perhaps they say, “If I lived here and not there, everything would be ok.”

However, they often find that their original problems, difficulties and challenges have moved with them after relocating. If they have a fixed mindset before relocating and have one after, they may be happy for a short while, but soon the reality of the struggles in their mind will return. Regardless of circumstance, a growth mindset trumps all.

Have you ever been stuck alone in an isolated location for a long time? I know someone who grew significant skill sets, lost 70 pounds, reclaimed good health and built two startups while dealing with a location challenge; they were alone for almost a year during the Covid-19 pandemic. For them, the “pain” of solitude was ultimately a gift, and they used it wisely.

The key to real change is commonly elusive: changing your mindset, being happy with everything you already have and being grateful to wake up to another day. Sound simple?

Often it is not. When several challenges arise, it is human nature to feel overwhelmed. After a while, we can feel like boxers in a boxing match, taking one blow after another, especially if we get caught up in the negativity and sensationalism that is often pervasive in the news. It can have us thinking the next blow is around the corner.

Instead, we need to fight these thoughts and emotions daily and assume and wish that the next thing that will happen to us will be positive. Being surprised and delighted when something nice happens, and treating it like something undeserved, will completely change our life.

When internalized, chased daily and pursued during critical periods of meditation and reflection, such positive thinking will change outcomes for us. It is essential to make time for ourselves for this kind of reset.

For example, if we change our minds to be in a growth mindset before the day starts, as needed during the day, and at night before bed, we’ll live a far better life. This takes energy and focus but is more than worth it. Living, talking and breathing positivity “out” will draw positivity into your life, attracting beneficial opportunities and outcomes often dismissed as impossible.

Our thoughts become actions, our actions become impacts, and others will notice and be positively impacted. A kind word or thought that is genuine and can naturally emerge from this energy will also open new doors for us. The constant process of fighting to be positive can make radical differences in “what happens” to us.

Instead, we are driving change instead of it driving us, and for the better.

Very often, people think that money will solve all their problems. However, having a lot of money will only last so long if they have the wrong mindset. For example, many professional athletes — often highly paid — are bankrupt five years after retiring.

Without the right mindset — for example, to focus on being an investor and not a consumer — you will always have problems with money. A growth mindset will direct your thoughts and actions to “how can I grow my money, invest, learn from mistakes, and get better at it?”

Conversely, a fixed mindset may lead to an unwillingness to exercise deferred gratification, that “while we have it, we’ll spend it.”

A growth mindset will allow the purchase of luxuries later, with profits from investment rather than salary. Given that a growth mindset and an investor mindset are tightly coupled, it further demonstrates Mark Cuban’s advice, “live like a college student.” Such an approach can lead to lasting success.

Great thoughts lead to real action, and positive action will eventually lead to positive results. Staying positive relentlessly and remaining in a growth mindset is the key to lasting success.

Such a perspective will help us clear out thoughts of feeling like a victim, and instead, we will see all the obstacles we overcome as another chance at victory, and thus we will become the victor.