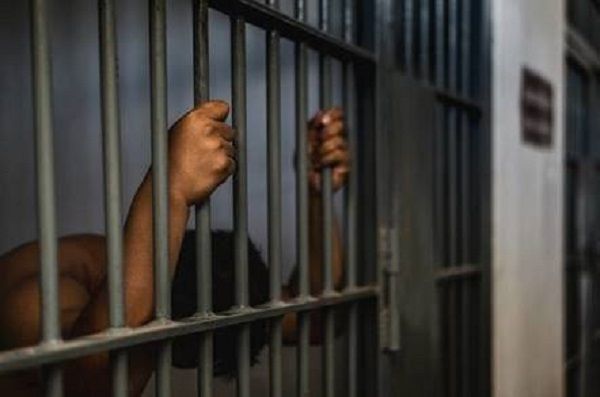 Two armed robbers are cursing the day they robbed two women of many belongings including an iphone which eventually tracked their whereabout.

A television game operator and an unemployed man are set to continue 36 years of their lives in prison for robbery.

They were slapped with 18 years, 2 months each for charges including robbery and conspiracy to robbery by the Accra Circuit Court.

Per the facts presented by Chief Inspector Samuel Ahiabor, the complainants are Joyce Ofori-Ampofo, a banker and Nana Yaa Nartey, a lawyer.

The accused persons, on January 4, 2019, at about 2:00am, when the complainants were asleep broke into the compound with cutlass and other offensive weapons.

The prosecution said they held the accused persons hostage and tied Madam Nartey’s mouth with a cloth to prevent her from shouting.

They, then, threatened to harm them should they make any noise.

According to prosecution, Madam Ofori-Ampofo’s iphone which was in possession of the accused persons led the police to Madina.

The Samsung television set was retrieved from a blue kiosk in Madina.

A big screw driver used by the accused persons was also found at the crime scene.

After investigation, the accused persons were charged with the offence and brought before the court.