How COVID-19 will impact Eid al-Adha celebrations in Ghana

For the second time this year, Muslims in Ghana are joining other faithful across the world to celebrate a major landmark festival of the Islamic faith in the age of social distancing.

During the ongoing coronavirus pandemic, which has infected more than 35,000 people in Ghana, the celebrations of Eid-al-Adha might look a bit different.

The celebrations come a day before the lifting of restrictions on religious gatherings imposed in March, but partially lifted in June. So huge gatherings will not be seen, but mosques across the country will be opened for prayers. 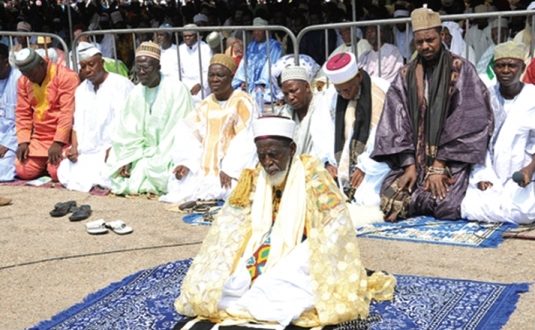 Many gatherings will also take place online this year, a far cry from events where entire communities would gather in places like community parks and homes to feast and share.

Another item that will be missing on the menu of the celebration will be the annual Sallahfest one of the biggest street concerts in Nima.

Eid al-Adha is Arabic for “festival of sacrifice” and is the second of two major Muslim holidays (the other being Eid al-Fitr). It is the holiday that marks the end of the hajj season, or pilgrimage season.

Eid al-Adha is – under usual circumstances – a joyous holiday and an opportunity for Muslim families and communities to gather for prayers and feasts.

The meaning of ‘al-Adha’

Al-Adha” refers to sacrifice, specifically the “one in which Abraham was asked – as a test – by God to sacrifice his son, only to have God intervene and substitute a ram (or lamb) instead.

The sacrifice as depicted in the Quran (the Islamic holy book) has similarities to what’s in the Bible, though in the Quran, Abraham is asked by God to sacrifice his son Ishmael, not Isaac.

In present-day, animals, typically goats, lambs or cows, are still sacrificed to mark the occasion. The meat from the animals sacrificed is shared with the community and food banks areas where there are impoverished or food-insecure Muslims, said Anna Bigelow, associate professor of religious studies at Stanford University.

In other areas, a family may actually take in an animal and perform the sacrifice themselves in a place where it’s possible to do so hygienically.

“In locals where the sacrifice occurs, people gather, they have meals together, they often exchange the meat among their households and neighbours and family. In some cultures, they’ll divide it in particular portions around the neighbourhood.”

There’s also a special prayer held the morning of Eid.

Will it be different amid coronavirus?

Eid al-Adha comes at the end of the hajj season, and this year Saudi Arabia suspended travel to Mecca amid the ongoing coronavirus pandemic. Muslims worldwide mark the end of the season with Eid al-Adha. 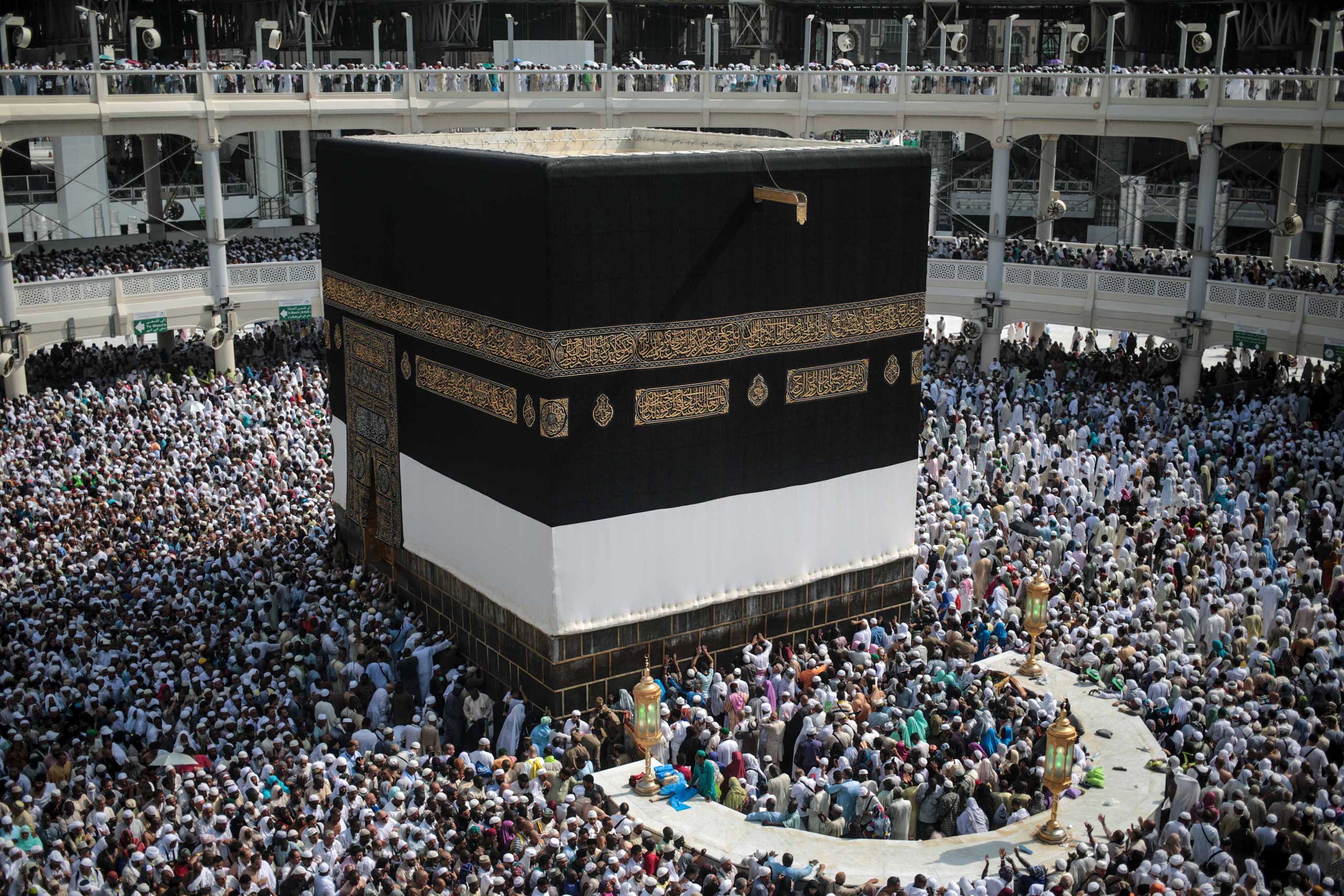 The Hajj pilgrimage is one of the five pillars of Islam and presents a monumental moment when as many Muslims as possible – sometimes up to 3 million – will travel to and perform the pilgrimage in the present-day Kingdom of Saudi Arabia.

In Muslim communities, celebrations like Eid al-Adha are essential for community building as the spirit of sharing manifest in many ways.

For Muslim Americans, there’s a particular sadness around not being able, for the most part, to have the same kinds of gatherings they would have celebrated and enjoyed.

How is it different from Eid al-Fitr?

Eid al-Fitr, which is Arabic for “festival of the breaking of the fast,” marks the end of Ramadan. Eid al-Fitr is the first of the two Eids.

That’s not a festival, but a greeting. It means, “Have a blessed Eid.”