Mr Joe Anokye is serving Ghana as the Director-General of the National Communications Authority (NCA) but he may have left a big hole in his last role as a Senior Telecommunications Consultant at the National Aeronautics and Space Administration (NASA) in the United States.

Mr Anokye seems to have a knack for wowing colleagues and superiors as depicted in a new video that has emerged which captures his last moments at NASA.

The posture and expression of his boss demonstrate Mr Anokye’s impact at NASA, indicating that the US agency would have done everything possible to keep him.

Perhaps, his contribution to turning the fortunes of the 2016 elections in the favour of the New Patriotic Party (NPP) was not a fluke.

In the short video of a farewell gathering, a NASA chief praised Mr Anokye for providing a solution after they had tried all they could to resolve a technical issue concerning the failure of a telecommunication system for astronauts.

“We were trying to put a new network on. We were all trying to learn what it meant to be part of human space flight. We really didn’t quite get it…”

For the NASA manager, Mr Anokye “is really one of the foundations” of their success.

Citing another occasion where Mr Anokye’s intellect came to play, he recalled a test “which didn’t work out very well and it was failing”.

According to him, they managed to fix it “but it wasn’t very good”.

However, it turned out that Mr Anokye had in-depth knowledge about what they were doing concerning a Terminal Countdown Demonstration Test (TCDT).

“The astronauts were in the shuttle and we were testing communications and it didn’t work,” he recounted.

A Terminal Countdown Demonstration Test (TCDT) is a simulation of the final hours of a launch countdown and serves as a practice exercise in which both the launch team and flight crew rehearse launch day timelines and procedures.

TCDTs are typically carried out a few days before the launch of a space shuttle.

The NASA engineer under whose unit Mr Anokye worked did not end there.

The boss recalled another project where the technical expertise of Mr Anokye made a big difference.

“When we started worrying about this four-letter word called CSAT and we had to start doing service requests, he (Mr Anokye) took on the job, figuring how to do that for us,” he said, expressing gratitude.

Buried in deep emotions as he recollected the huge impact of Mr Anokye, the boss was almost teary, at which point the speech was cut short.

It was followed by loud applause and appreciation by colleagues and other NASA officials that had gathered for the farewell meeting.

His boss gifted him a large portrait of a space shuttle and other items for his exceptional work, professionalism and contribution to space exploration.

It was accompanied by an affectionate hug and words of appreciation.

Mr Anokye’s colleagues signed their autographs at the back of the portrait to also express gratitude for having him as a co-worker.

Ghana is indeed blessed to have a gem to oversee the work of the national communications regulator.

Mr Anokye has set the ball rolling by sanitizing the frequency spectrum space for radio broadcasts.

He is also championing the expansion of Ghana’s telecommunication infrastructure to aid the government’s digitization agenda.

What else is known about Mr Anokye? 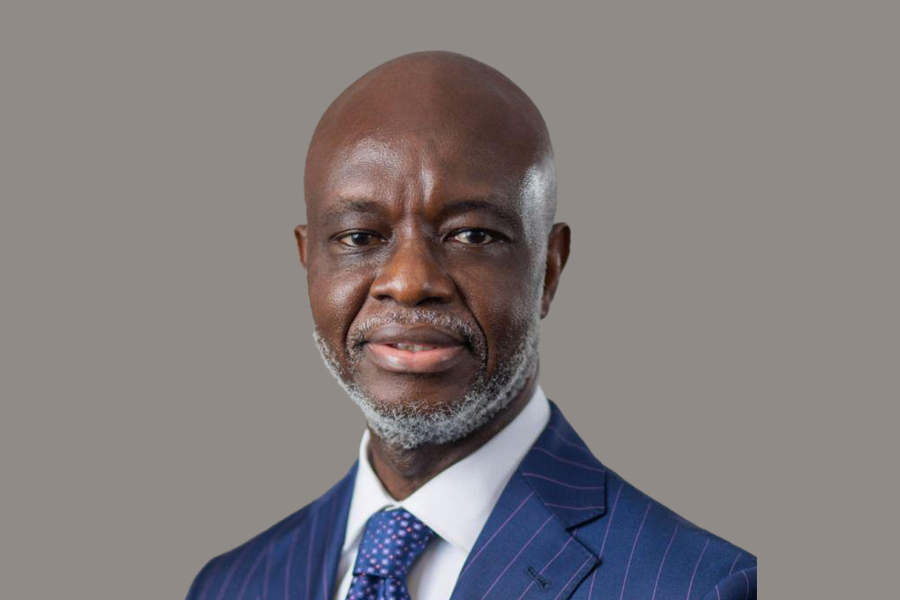 He has over twenty-seven (27) years of hands-on technical and management experience across Africa, Europe, Asia, and North America.

In recognition of his efforts, he received the 2007 Employee of the Year Award from the NASA Information Technology Services contract at Marshal Space Flight Center (MSFC) in Huntsville – Alabama, for outstanding technical services to the NASA Mission Telecommunications Network.

Mr Anokye was a premier Cisco Technical Instructor from 1999 through 2016 in Washington D.C, USA Metropolitan Area.

He taught and mentored many telecommunications, network, and systems engineers working with governmental and private institutions within the security, financial, and regulatory areas.

From 1999-2001, Mr Anokye did consulting work for Sprint Nextel (Managed Network Services). He was the Network Technical Engineer responsible for major accounts like KMART, Charles Schwab, UNICOR and Federal Prisons Industries, to name a few.

As the principal network architect, he developed the Telecommunications Master Plan from which a design was made to install the network infrastructure to support the ICT systems used for the Year 2011 Population Census of Bangladesh, a country with a population of over 140 Million.

In addition to the plan, Mr Anokye provided local and continuous technical support for the implementation in Bangladesh.

He was the Chief Technology Officer of JMAT Systems, LLC, an Information Services company established in 2007 and headquartered in Greenbelt, Maryland, USA, offering Information Technology and Security Services to commercial, state, and Federal Government customers.

Within Africa, Mr Anokye has also worked on various Telecommunications Networks projects in Africa, primarily in Ghana and Liberia.

In Ghana, he has consulted for the Merchant Bank and in addition, trained on behalf of CISCO, staff of Ghana Telecom, Merchant Bank Ghana Ltd and the telecommunication wing of the National Security’s Bureau of National Communication.

Mr Joe Anokye was appointed as Acting Director-General of National Communications Authority on 24th January 2017 and confirmed on 15th January 2018.

A talented and accomplished Technology Executive who was awarded the Best Telecommunications Industry CEO of the Year 2017 (Public Sector), Mr Anokye has a proven record in leading technology transformation, improvement initiatives and aligning technology services with business objectives.

Mr Anokye obtained his first degree in Geodetic Engineering from the Kwame Nkrumah University of Science and Technology (KNUST) and his MBA from the University of Maryland University College, USA.

In August 2019, he was awarded a certificate of completion for the Senior Executives in National and International Security Programme from the prestigious John F. Kennedy School of Government at Harvard University, Executive Education.