How to Run A Company and Spend Time with your Kids

Must children lack parental attention because their parents lead a global agency? This is the situation many CEOs have found themselves in. Some handle it with eyebrow-raising strategies. Elon Musk confesses to dividing his time between work and his five children. He does so in a way that even around them, he could be replying emails. That might be an odd way to parent children but for the CEO of many companies, that is his coping mechanism.

Pepsi’s CEO, Indra Nooyi copes with the dilemma by facing her truth: she can’t always be there for her daughter. Sometimes, her daughter complains about her absence at parent meetings. Then, she fires back with a list of other parents who were absent too.

But there must be a better way to raise children, even if you hold a top position in a Fortune 500 organization. There is no one-size-fits-all approach. The methods that work in my family may not be suitable for yours. Yet the fundamental principles remain the same. The good thing is, if you head a multinational agency, you probably already know how to be a good parent.

In balancing my time between work and family, here are some lessons I’ve learned. I have gleaned from the parenting strategies of top executives, and I do my best to uphold them.

Spend time with your kids

This is something CEOs find hard to do. But, whichever way you put it, nothing is better than spending quality time with your children. For a CEO, there’s not plenty of free time to go round, but if you want to be a great parent too, which you have an opportunity to be, you have to create time for family.

*It should not always be about work for you. Creating time for your family is intentional. If you’re normally away from home in the mornings, try to spend quality time at home in the evenings. And spending the time at home means not answering office calls or replying to work emails. An exception would be in the case of a serious emergency, which you would agree doesn’t happen so often. Most of the office work you take home can wait until the next morning.

*Consider your weekends and vacations sacred too and spend them with your family. This is a no-brainer; even you yourself need a good rest after a week’s worth of work. Consider vacations as opportunities to “renew” family bonds. 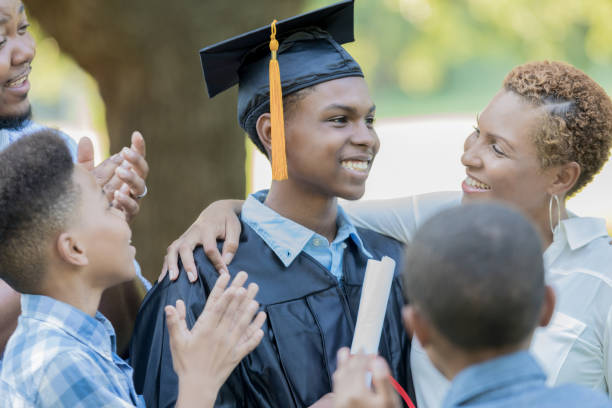 *Another important aspect of this is being available for your kids at important events in their lives, such as graduation or sporting events. Long after you’re CEO, such family memories would be worth holding on to. Former EY CEO Mark Weinberger remains a classic example of this. After his first speech as EY CEO in China, he sacrificed an important picture-taking event in China to take his daughter to her driving test back in Washington, D.C.

Dan Glaser, of Marsh & McLennan Cos., decided on a different parenting approach. That was after he had had his last daughter of three. He moved to New York City to be closer to her and began making himself available for her sporting events. He sacrificed some work time for this but gained much more satisfaction. 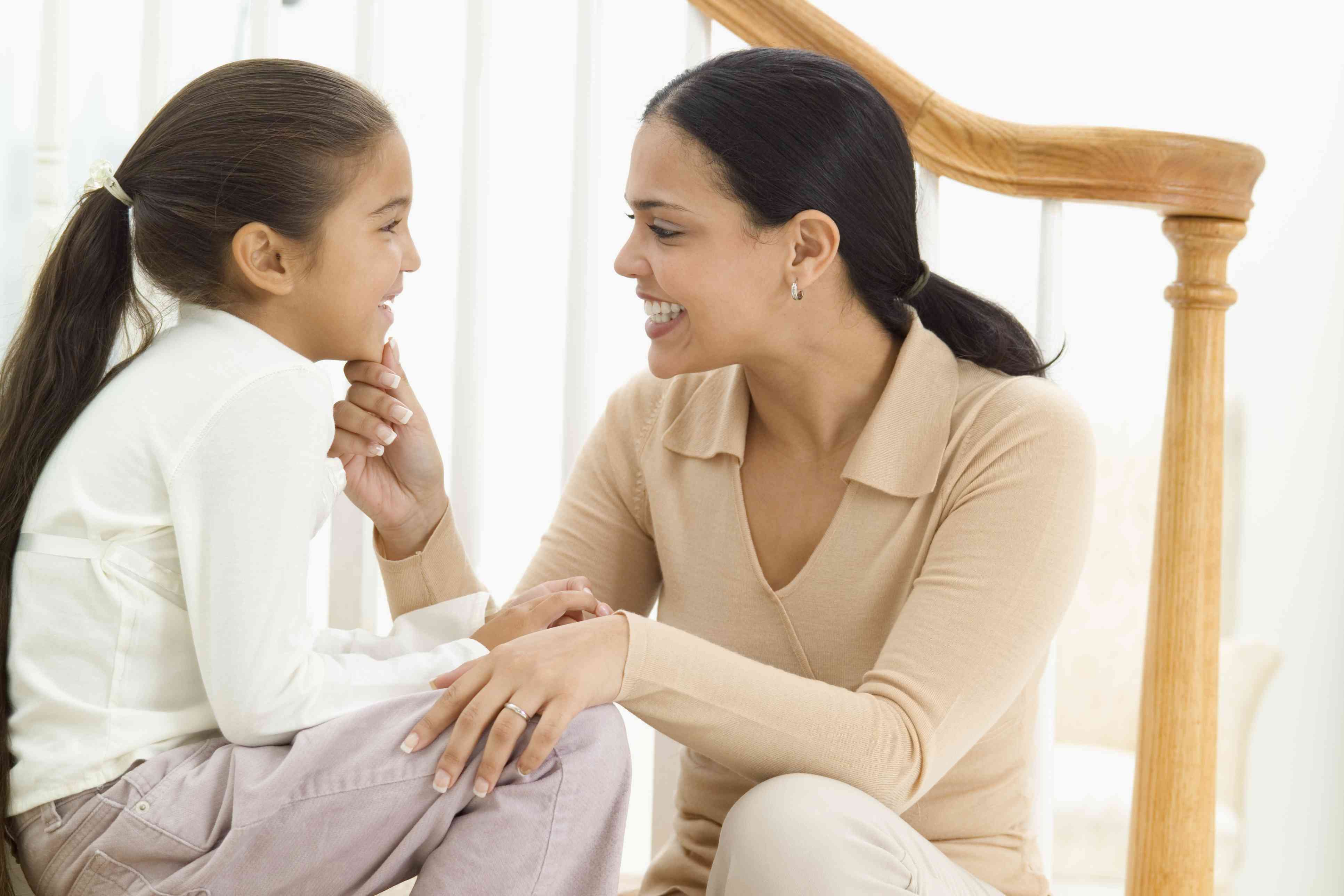 Often, many parents make parenting mistakes. They assume that spending “time” with their children is enough. But what is “time” with your kids if it is not valuable. Family time should not be a monotonous series of activities. It should be a time everyone in the family looks forward to.

*Be there for your children and be open to communication. Children whose parents communicate well with them turn out to be of better behaviour. Always listen to their complaints and take actions immediately.

*Talk to your kids often. Ask them questions about what is going on in their lives. As your kids age, they would have many questions for you and be confused about what’s happening to and around them. Being available to listen and counsel them will make them more comfortable with you. The most important thing is that you should let your children feel loved.

*Like me, you too can take a cue from Jenny Dearborn, one of the most influential women in tech. She once disclosed that she sits with each of her four children at night and they get 15 minutes of talking time. It might seem little but has worked for her and helped her build a better relationship with her children.

Maintaining consistent communication with your children also makes them more likely to obey you. And that brings me to the next point, which is one of the hardest things for any parent, not just CEOs.

Controlling your children
Children are often great emulators and they pick up habits of adults around them. Parents complain about children not taking instructions. I battle with that from time to time too, and it’s not unexpected; they are kids. It may even be more difficult to control them if you are an absent parent.

*The first way to get your children to do what you want is to lead by example. For instance, if you don’t eat junk, your children are likely to follow suit. Show, and not just tell them how to do things and behave in the right manner. I don’t do things I wouldn’t want my children to pick up. Remember that you are a parent, not a boot camp commander.

*There was a Forbes interview with the Buffet family some years back. Warren Buffet discussed raising his children. He said he and his wife “never gave any instructions on specifics, but I think they did pick up the values that were meaningful to their mother and to myself.”

*Give your children chores to do. Of course, they shouldn’t be difficult for their ages. But you would marvel at how letting your children do chores builds their sense of responsibility. What more? It reduces your homework load.

Find a balance between correction and reward. Correct and punish your children when they are wrong. Praise and reward their achievements, though small. What you shouldn’t do is punish them beyond what would be necessary (that would be abuse). And don’t pamper them to the point of being spoilt.

Bottom line
There is no hiding the fact that parenting and heading a company is as difficult as it can get. For people like Kate Torgensen, the Founder of Milk Stork, they are able to find a ‘balance’. She admits that motherhood alongside work left her physically and emotionally strained. Yet, she determined that “there is no ‘off’ switch for either.'” Also, she claims that motherhood helped her find her career purpose.

In all, everyone is free to do what works for them, whether finding a balance or quitting. But I ensure that my family holds a prime position in whatever decision I make.