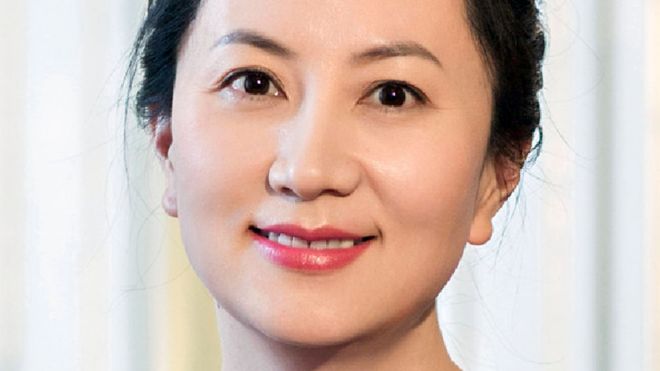 China is demanding the release of telecoms giant Huawei’s chief financial officer, who has been detained in Canada.

Meng Wanzhou, the daughter of the company’s founder, could face extradition to the US.

She was arrested in Vancouver on 1 December, but the news was not made public at her request.

The charges remain unknown but the US has been probing Huawei over possible violation of sanctions against Iran.

China says her detention is possibly a rights abuse.

Ms Meng has sought a publication ban on the details of the arrest, which has been granted by the courts. Huawei said it was “not aware of any wrongdoing by Ms Meng”.

Huawei is one of the largest telecommunications equipment and services providers in the world, recently passing Apple to become the second-biggest smartphone maker after Samsung.