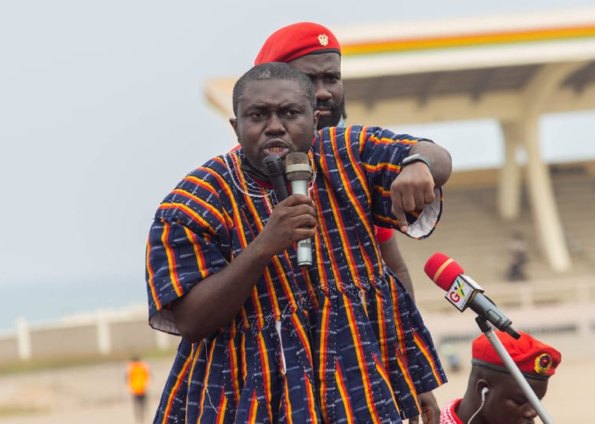 I do not desire military rule – Barker Vormawor

Convener of #FixTheCountry Movement, Oliver Barker-Vormawor, has said that he does not wish for the military to run the country’s affairs.

The social media activist noted for describing Ghana’s army as useless has stressed that his views should not be translated as an endorsement of military rule.

“I do not desire military government for this country, and two ideas can coexist at the same time. And that I think that our democracy is substandard without calling for the military to rule Ghana,” he said at a press forum in Accra.

Mr Barker-Vormawor pointed out that the military as an institution has not acted in a manner worthy of admiration.

“As I do not believe that the military itself is an institution that has acted as a pillar in our democracy and that they continue to treat them as persons whom you have to be careful with, and if you create a taboo around an institution in a democracy then it’s not sufficient in the democracy.”

He further added that the military in a democratic state such as Ghana must be tolerant and that citizens should not live in fear of a potential military takeover.