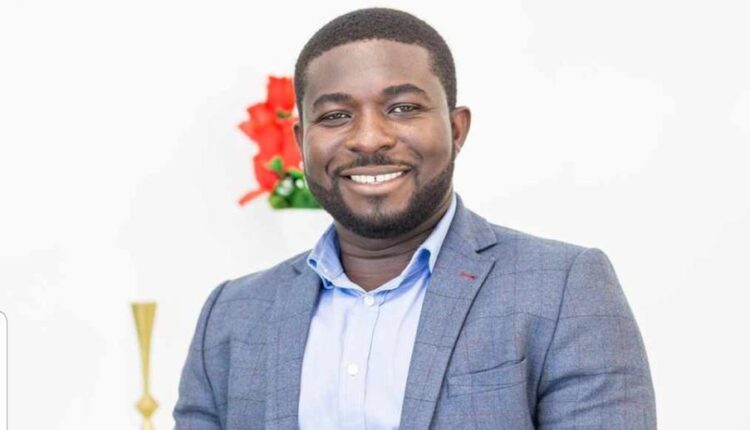 Story By kobby Asamoah/ k.boahene@theghanareport.com On September 9, 2021, 6:17 AM
Share

The Chief Executive Officer of Asante Kotoko, Nana Yaw Amponsah, has disclosed he has no plans of working with Accra Hearts of Oak after his tenure at the Porcupine Warriors comes to an end.

The young football administrator who became the CEO of the Porcupine Warriors in 2020 replacing George Amoako, said nothing can convince him to switch camps and accept an offer to work for Kotoko’s sworn rivals in the future.

Amponsah was reacting to a rumour about him being an ardent fan of the Phobians before accepting the Chief Executive role at Kotoko, stating his readiness to work for any other club but Hearts of Oak.

“After delivering my mandate at Asante Kotoko, if Great Olympics comes for my services I’ll surely do a professional job there but I’ll never go to Hearts of Oak,” Amponsah told Starr FM in an interview.

“It is impossible to work for Kotoko’s rivals, Accra Hearts of Oak, I don’t think it will happen”

“There’s something I admire about Hearts of Oak and it’s the way they don’t allow the media to trounce the club,” He added.

Nana Yaw Ampomsah over the past year as CEO of the Kumasi based club has helped in securing a number of sponsorship and partnership deals for the club and also assiduously working on the Adako Jachie Training Complex.

The 2019 Ghana Football Association (GFA) presidential candidate before his appointment at Kotoko was the CEO of Phar Rangers FC.