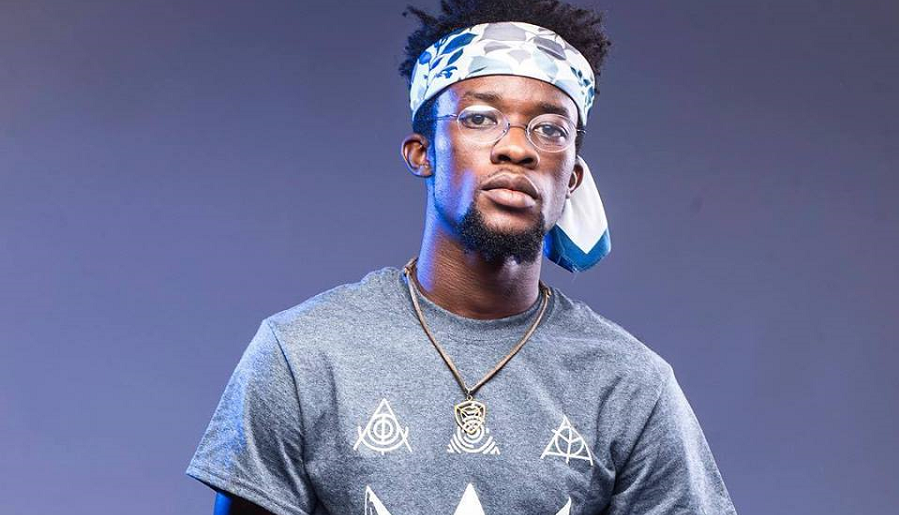 I don’t know if Sarkodie, M.anifest beef was real or business – Worlasi

Musician Worlasi says he can not tell if the much talked about ‘beef’ between rappers Sarkodie and M.anifest was real or just business.

According to him, while he has nothing against ‘ beefs’ in the music industry, he did not know the motive behind the two rappers’ beef.

M.anifest and Sarkodie were embroiled in one of the biggest rap beefs the country has ever witnessed in 2016.

M.anifest, in his ‘godMC’ track, took digs at Sarkodie after he released his ‘Bossy’ song. Sarkodie also quickly replied M.anifest in his ‘Kanta’ track.

Their beef songs trended on social media for several weeks and generated a lot of public debate.

Commenting on the beef in an interview with Sammy Forson on ‘Behind the Fame’ on Drive Time on Joy FM, Worlasi, who many said was caught in the middle of the beef because of his relationship with the two rappers, said he was not bothered about the beef.

Clearing the air on the song, the talented musician said the ‘100%’ was recorded way before the beef and M.anifest only decided to release it after the beef.