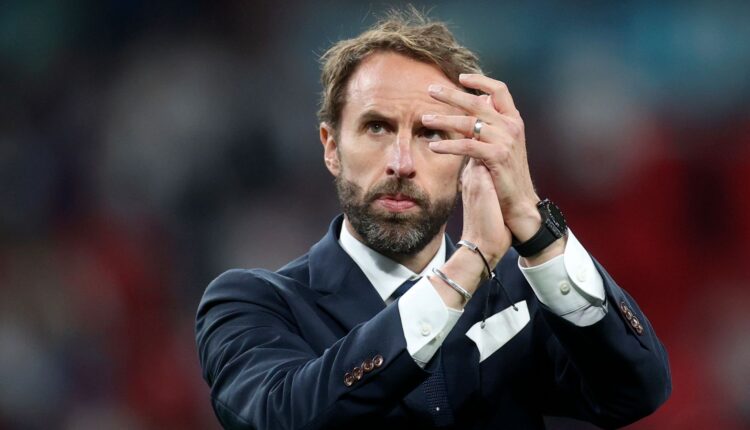 Gareth Southgate has said he does not want to “outstay his welcome” as England manager and that now is not the “appropriate time” to think about extending his deal as national boss.

The 50-year-old has hinted that greater things could still come from the current England team – but he admitted he needs a break after his side were beaten on penalties by Italy in the final of Euro 2020 at Wembley.

Southgate is contracted as England manager until after the 2022 winter World Cup in Qatar.

“I want to take the team to Qatar, I feel we have made progress over the four years, we have had a fourth, a third and a second-placed finish and that is as good as anyone.”

But Southgate said: “I don’t think now is an appropriate time to think about anything. We have got to qualify for Qatar, but I need some time to go away and watch the game and reflect on the whole tournament, I need a rest.

“It is an amazing experience, but to lead your country in these tournaments takes its toll and I need a break now.”

Southgate said he’s excited about the potential of the England side, which he also led to the semi-finals of the World Cup in Russia in 2018.

“Russia was the beginning, we had seven in the starting team last night from Russia and that experience has been critical through the big matches in this tournament,” he said.

“Because of what they have been through in these two tournaments, they’ll want more. They’ll know they can get close, they’ll have belief and that’s what we have to build on.”

He added: “All of this team can go again, there’s no doubt about that, but the young ones are still two, four years from peaking and we’ve got 18, 19, 20-year-olds who have done an incredible job and had a great insight into tournament football.”

Southgate said that ensuring his players were supported after the penalty heartbreak was “top of his thinking” in the hours after the final.

“There was a long period in the dressing room last night, they then went to meet with their families across the road,” he said.

“I managed to see them all individually for a few moments before they left the dressing room. I just wanted to thank them all for what they’ve given because they’ve been a joy to work with, they really have bought into everything we’ve tried to do.

“They’ve all given everything they possibly could – I’m tremendously grateful for that and I know the country is.

“They’ll all head on their way now – they need a break, they need a rest and I hope they all have a fantastic summer.”

Some players have been using Twitter to say how proud they were of their achievements – Southgate’s side was the first England team to play in a major final since Sir Alf Ramsey led the nation to their first and only World Cup triumph in 1966.

Jordan Henderson said England “gave absolutely everything” and that the players who stepped up to take penalties in the shootout showed “huge courage”.

Italy, who were unbeaten in 33 matches going into the final, won 3-2 on penalties after the sides had drawn 1-1 after extra time.

Luke Shaw had given England the lead inside two minutes, scoring the fastest goal of a Euro final, before Leonardo Bonucci equalised for Italy in the second half.