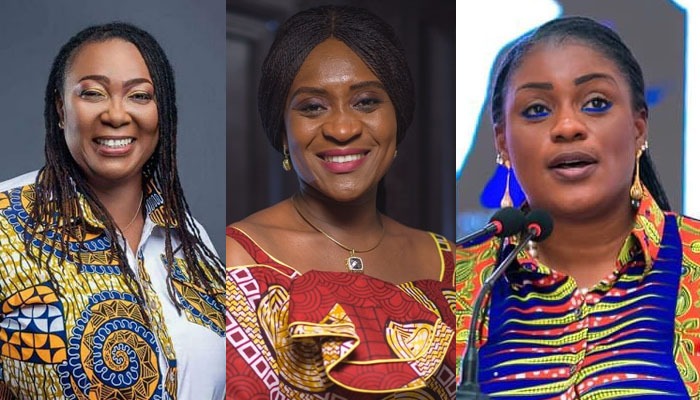 Political Scientist, Dr Kwame Asah Asante, has expressed dissatisfaction with the number of female ministers appointed by President Akufo-Addo in his second term.

Dr Asa-Asante believes the president could have appointed more women to serve as ministers in his administration.

He said even though the numbers are better than in the past, Akufo-Addo could have done better.

“Where I was looking forward to having more number is the area of women. Even though the number of women has gone up, one would have expected more numbers,” he said.

Out of the 39, 10 were females representing 25 per cent of the total number of deputy ministerial nominees.

Though the president touts himself as a gender advocate who champions women’s course, these numbers have been questioned.

The political scientist was satisfied with the regional spread of the ministerial appointments.

Dr Asante intimated, “I think we could have saved some money with just one deputy for each ministry apart from the finance ministry and the AG’s department.”

“Even though the President has reduced his number of ministers, I think we could have gone further down, he added.”