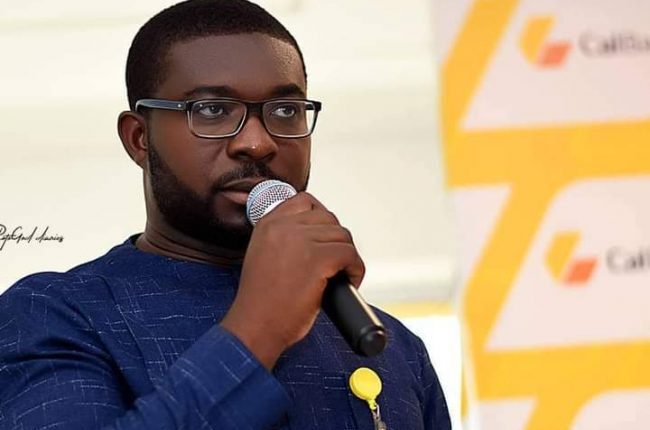 I have no problem with Kurt Okraku — Nana Yaw Amponsah

Chief Executive Officer of Ghana Premier League giants Asante Kotoko, Nana Yaw Amponsah, has revealed that there is no rift with Ghana Football Association President, Kurt Okraku as been perceived or speculated in the media.

Amponsah, debunked any claim or report in an interview on Happy Sports that Kurt Okraku is an enemy.

“People have this perception that when you go into a competition with someone then the followers presume or think you are enemies”, he told Ohene-Bampoe Brenya on Happy 98.9FM.

“After losing the elections, i congratulated him and moved on. I have no problems with him (Kurt Okraku)”.
“I don’t have anything against him and will be surprised if he does”.
He also confirmed that he is still the Chief Executive Officer of Asante Kotoko despite reports that he has been banned by the GFA as being a director of Phar Rangers
Asante KotokoGhana Football Association (GFA)Kurt OkrakuNana Yaw Amponsah