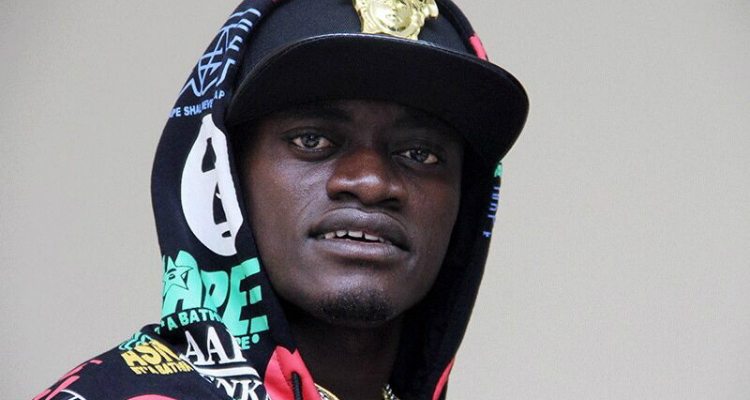 Ghanaian actor and musician Kwadwo Nkansah, popularly known as Lil Win has revealed that his money is locked up at the troubled gold investment firm, Menzgold Company Limited.

Lil Win in an interview on a Kumasi-based radio station, Orange FM, however, did not disclose the amount of money he had with the investment company, saying that he would be tagged as a greedy person.

He was, nonetheless, hopeful that the business would bounce back.

He also expressed disappointment in the manner in which sections of the public have ridiculed affected customers as well as the Chief Executive Office (CEO), Nana Appiah Mensah, alias NAM 1; and cautioned that people should be circumspect with their discussions on the matter.

Lil Win made this revelation in an interview on Kumasi based Orange FM, he added that he’s hopeful things will turn around for the best.