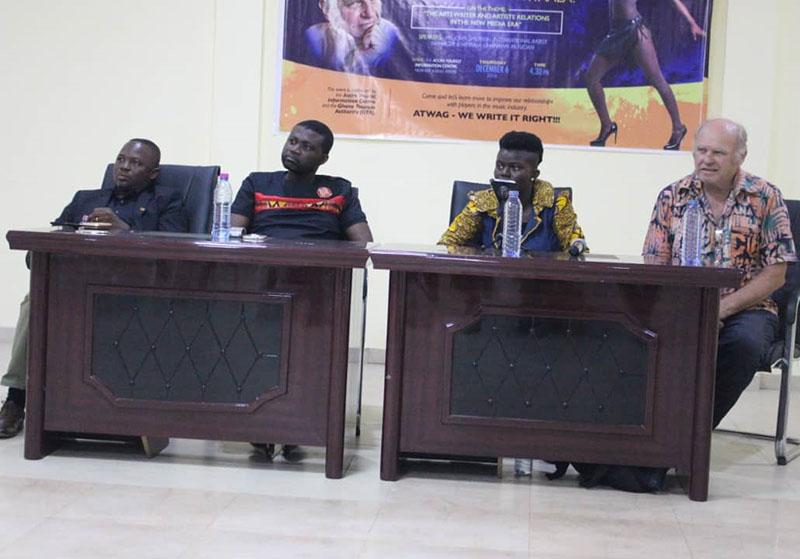 I lost some int’l gigs due to bad press – Wiyaala

Despite her great visibility on the international music scene, Ghanaian Afro pop artiste Wiyaala, has revealed that she lost some international gigs a few times.

According to her, some negative publications about her caused her gigs she was looking forward to playing.

Speaking at Master Class for members of Arts and Tourism Writers Association of Ghana (ATWAG) on Thursday, December 6, 2018, she noted that international music fans read about what local media reports say about artistes before attending their concerts.

Recounting her experience, she noted: “I have lost a number of international gigs because of bad press about me in Ghana.”

She therefore pleaded with the media to focus on the positive sides of stories about artistes than the negatives and to reach out to artistes to verify stories before publishing them.

“There’s so much about Wiyaala that the media can explore, apart from the ‘who are you dating’?” she added.

At the master class, John Sherren, Manager of Wiyaala, also stated that it is necessary for every serious artiste to get a publicist who can push their agenda.

After sharing their experience with the media at the programme held at the Accra Tourist Information Centre, they also admonished genuine bloggers to make their work visible so they could silence the bad bloggers in the system. 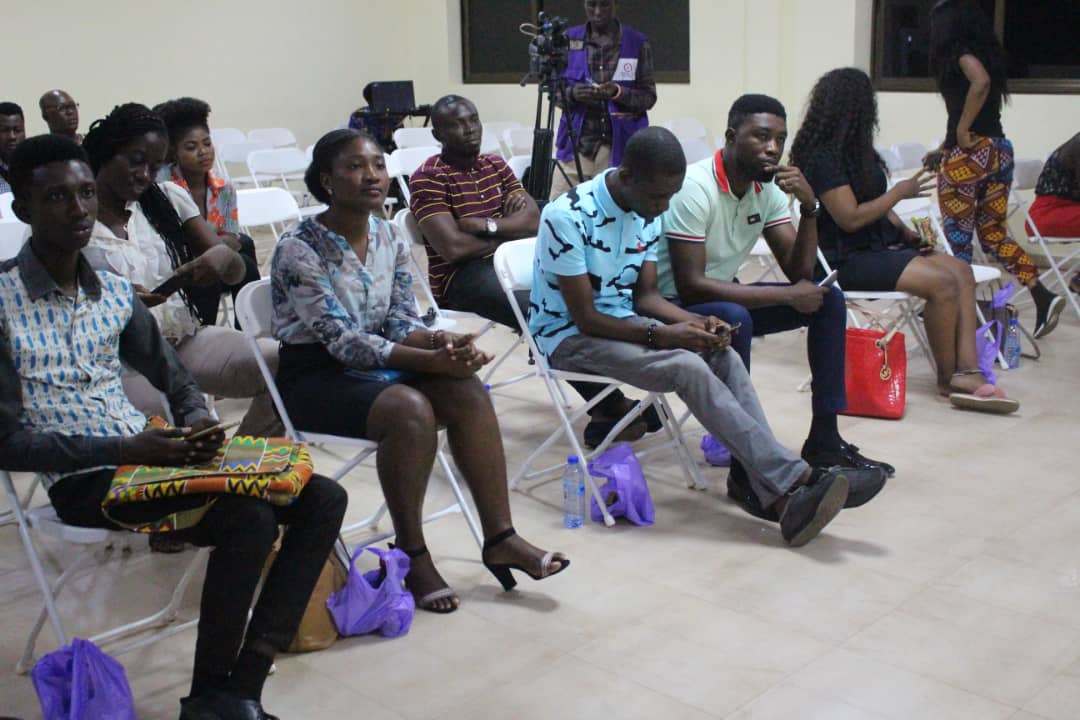 The master class was held on the theme “THE ARTS WRITER AND ARTISTE RELATIONS IN THE NEW MEDIA ERA.”

This is part of the association’s efforts to build the capacity of its members and also gain knowledge of various fields and players in the arts, tourism and culture industry.

It was meant to offer the art writers an opportunity to understand the work of artistes, their perception of the media, their challenges with the media, and their experiences with the media in other countries, among others.

Also present at the programme were the Executive Committee members of ATWAG led by the President William Asiedu, the Chief Executive Officer of the Ghana Tourism Authority, Akwasi Agyemang, broadcaster and tourism advocate Abeiku Santana, among others. 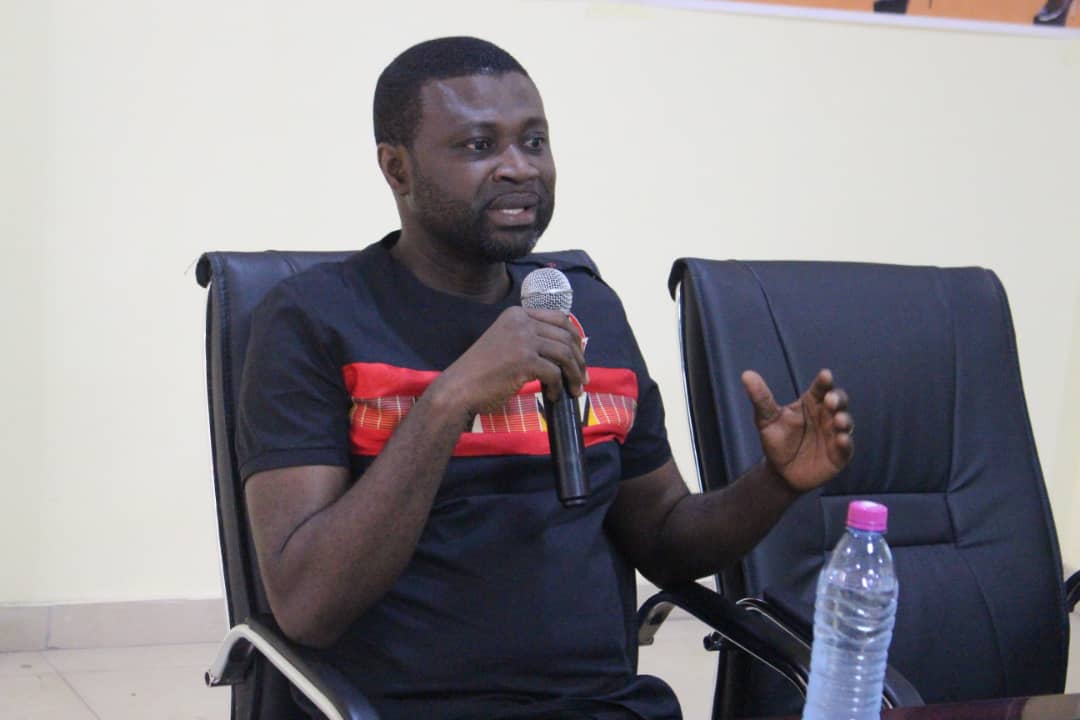 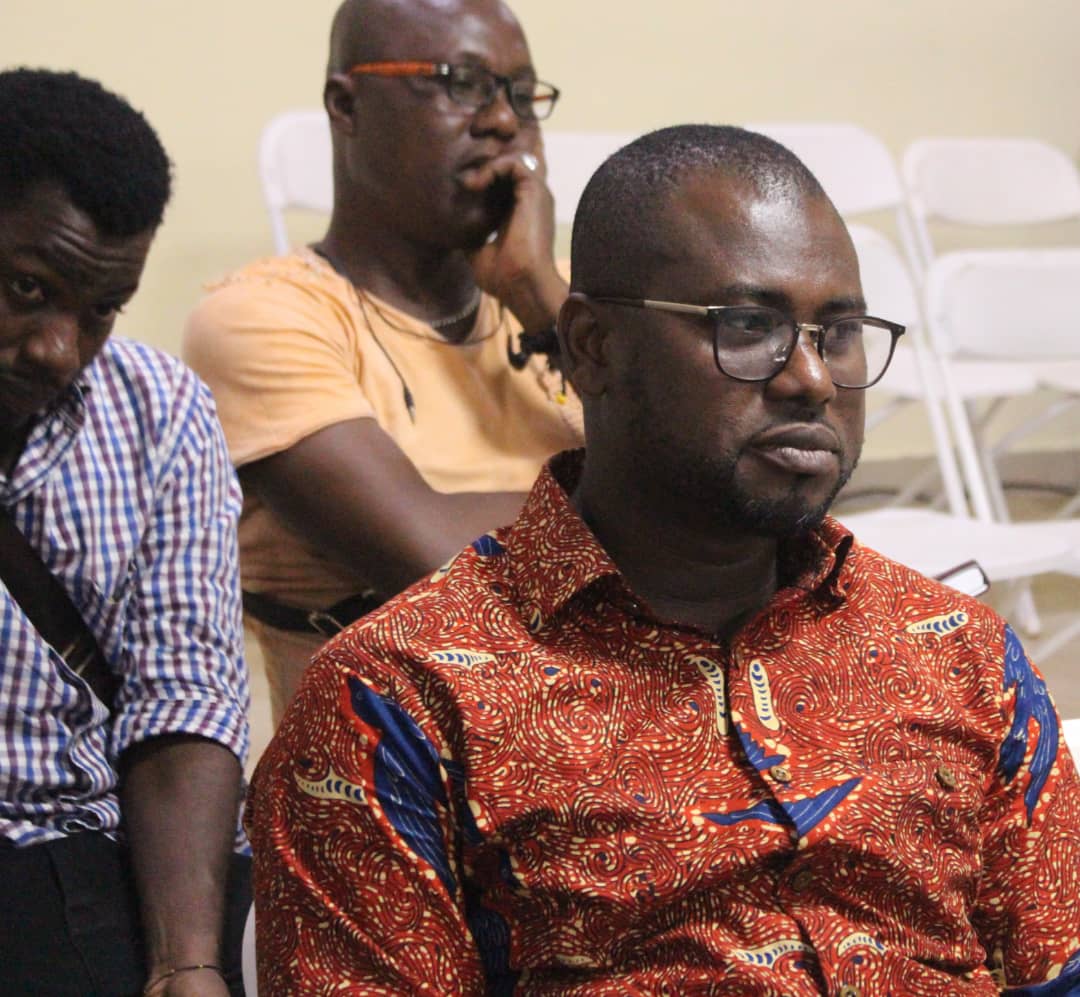 The Arts and Tourism Writers Association of Ghana (ATWAG), is bent on organizing similar programmes to keep its members abreast of the various organs and institutions of the sector.

Plans are underway to hold another workshop with veteran journalist Nanabanyin Dadson, on the ethics and principles of arts, tourism and culture journalism. 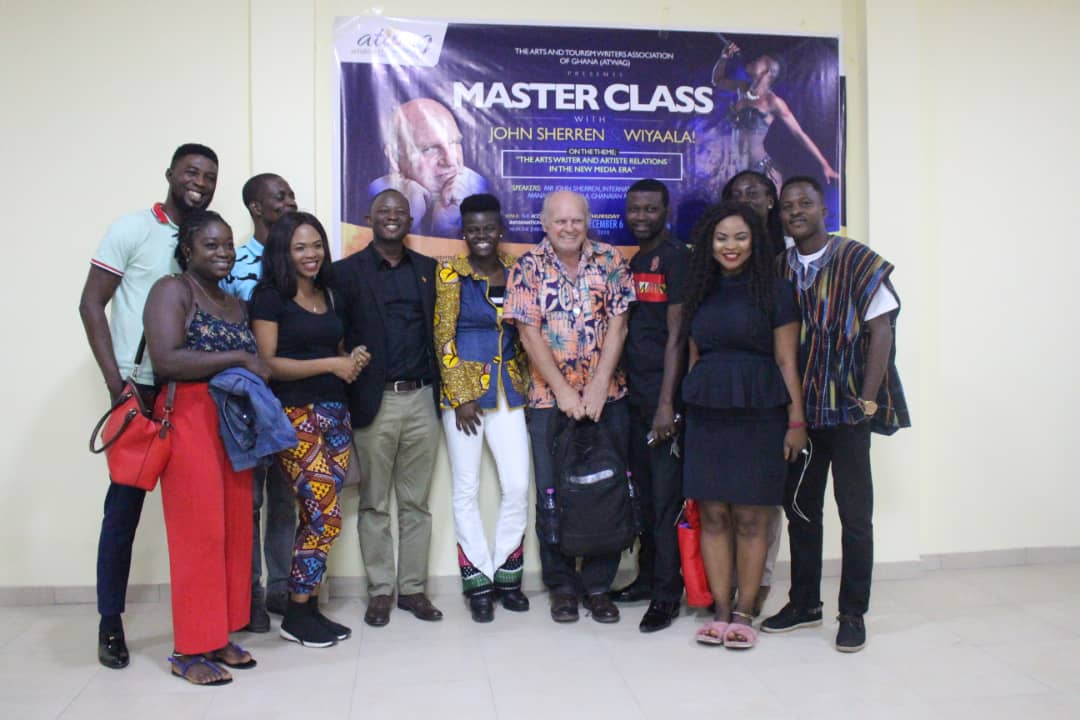 ATWAG seeks to promote arts, tourism and culture reporting in Ghana, while developing the professional capacity and the welfare of its members.

Part of its goals is to also to ensure that arts and tourism writers are given the needed recognition and due respect among their colleagues journalists.

ATWAG is also aimed at promoting co-operation and collaboration among its members and players in the arts, tourism and culture value chain.