The actress born, Cynthia Tima Yeboah, said her then-boyfriend cheated on her with her best friend and in revenge, she agreed to marry her ex-husband, Kwadwo.

“I married at 24-years-old and he was 26-years-old and it was to spite my boyfriend then because he cheated on me with my best friend. I didn’t love my ex-husband, I only liked him and he knew it, but he was hoping that the love would grow as we went along,” she said.

The 33-year-old mother of two said she has regretted her decision. 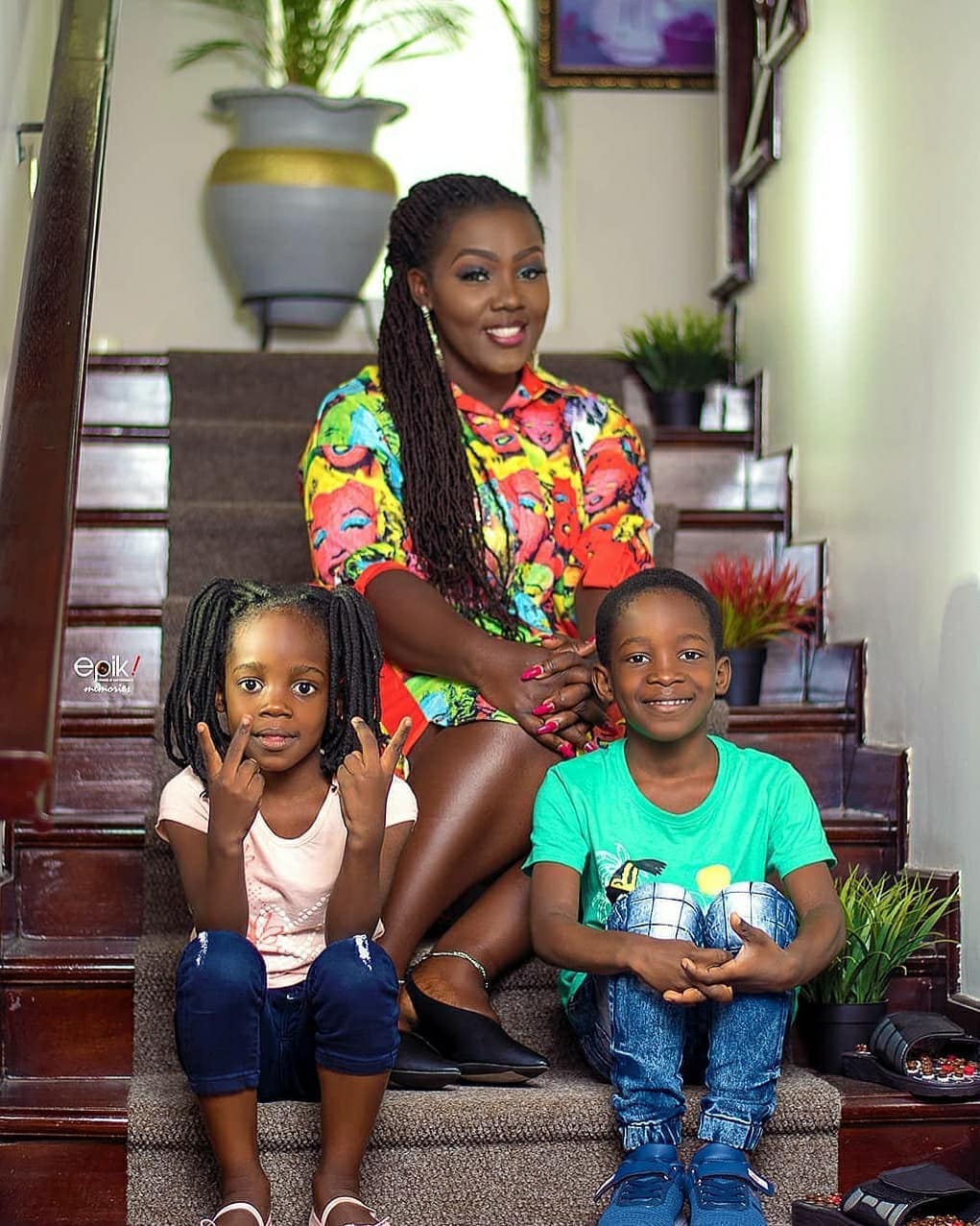 “I got pregnant a month after our marriage and before the baby turned two, I got pregnant with the second baby and that was where our problems started,” she told Delay.

Even though the actress would not go into the details of her collapsed marriage, she said it was not based on infidelity.

“I never cheated on him, nor he on me, but we just couldn’t understand each other. But ever since we separated in 2014, I have not spoken to him neither has he come to look for his children. I don’t know his whereabouts even though we have each other’s number” she added.

The single mother said her wish to have a father figure for her children had been difficult because of the stigma attached to single mothers.

“I cry every night before going to bed. I need a man in my life, I once dated a guy whose mother disapproved of our relationship because I have children”

“Sometimes I just feel like talking to someone about my day, but I don’t know who to call when I pick my phone”

According to her, even though she gets support from her father and friends she wants a man of her own

“I am not happy because I need a man in my life” she added.