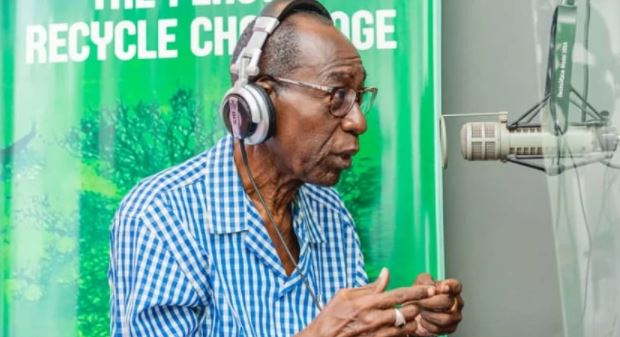 Ace Ghanaian broadcaster, Mike Eghan also known as “The Magnificent Emperor” has expressed worry over the reduction in the quality of interviews conducted in the media space.

He notes that most present-day talk show hosts do not adequately prepare for interviews and fail woefully at delivering great programming because they put no effort into researching guests.

Sharing what he misses in the media space during an interview on Y107.9FM’s Myd Morning Radio show, he said, “I miss good interviews because I see that most media personalities do not do proper homework on those they interview. They think that I am going to interview Mr. K and that is it.”

He told host, Rev Erskine, on the YLeaderBoard Series how he walked out of an interview some 10 years ago because the host had not done any research on him. “One radio station called me for an interview only for the host to walk to me and ask my position in the party. I had to walk away. Was it a joke?”

Although he believes the media has grown significantly over the years, he identified a few problems which can cause harm if not checked immediately.

“The vernacular stations read the news like they’re reading comedy or a joke and I wonder why they are allowed to continue doing that. We need to check and regulate that. Back in the day we were not allowed to play western music on the radio and it was enforced but this is where we are lacking now,” he added.

He shared with young broadcasters what guided him in the media space. “This is what guided me and is still important today. Honesty, modesty, respect, and self-discipline. Don’t allow fame to blow your head into pieces. Learn to place the other person ahead of you. Let the worry of the other person be your worry,” he indicated.

He also had a successful stint with the BBC in the late 60s and early 70s where he served as a freelance broadcaster and a presenter for the BBC World Service.

His television talk show, Mike Eghan Show, a GTV program that was broadcast as part of URTNA (Union for Radio and Television Networks for Africa) was a never-to-be-missed feature in many African countries.

He has won several awards, including the Grand Medal Civil Division, for his meritorious service in the media.