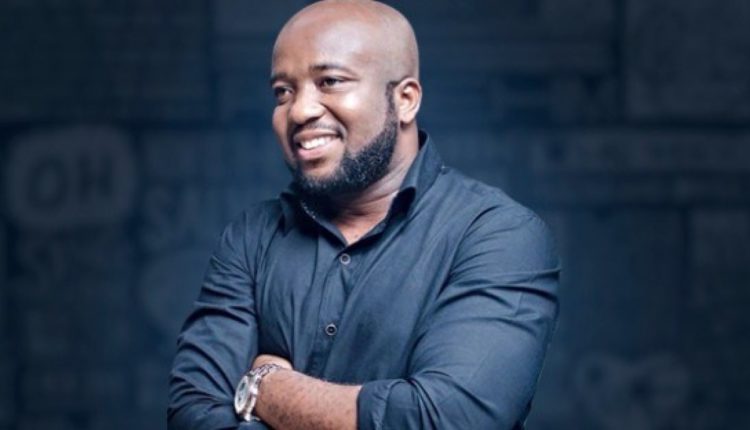 I sold my car to complete ‘Eighth Element’ album – Trigmatic

Musician Trigmatic had revealed he had to sell his car to complete the works on his upcoming album ‘Eighth Element’.

Speaking to Dr. Pounds on Hitz Gallery, he stated that he needed the money to shoot some videos and finesse the album but had run out.

Trigmatic stated “I had to speak to my wife first. I told her I want to sell my car. Because she already has one, I sold mine.”

He said that because he has never worked with a label before, he tries as much as possible to lessen the painful aspect of the job for his management.

“I sold the car and sent the money to my people for the video shoot. We first shot the video for the ‘My Life’ remix,” he stated.

Trigmatic has revealed he had to go through a similar ordeal while working on his second album ‘Solutions’.

He stated that he used part of money budgeted for his mum’s surgery to release the album.

According to him, fans will never know the extent of sacrifices he makes to serve them with good music.

‘Eighth Element’ the fourth studio album of Trigmatic, would be released on October 8. In August, the singer held a listening session attended by some influencers in music, culture and lifestyle.

Trigmatic took attendees through the humorous but very significant journey he went through to produce the 13-track album.

He also unveiled the album cover at the event.

Although the album would be released in October.