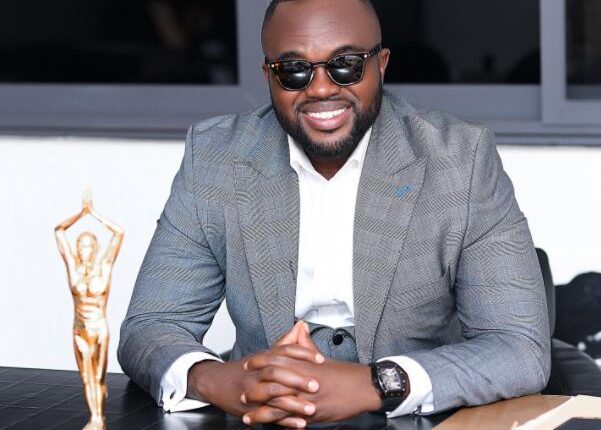 Fred Nuamah, the Chief Executive Officer of the Ghana Movie Awards, has highlighted the difficulties of staging awards in the entertainment industry.

Lamenting the lack of sponsorships, he said he had to sell some personal properties to fund his award scheme.

“I sold my house and car to organise the Ghana Movie Awards. Ask Asamoah Gyan; he bought that car in 2010. So, who else can say he loves the industry more than me?” he quizzed.

According to him, corporate entities have a negative perception of the movie industry, which hinders sponsorships.

He cited an occasion where an investor declined to provide him with sponsorship due to perceived high levels of promiscuity in the industry.

“A friend introduced me to a businessman for sponsorship, and I was confident about it, but he declined after meeting him. According to him, actresses were promiscuous and his wife would not approve of his support,” he recounted.

Mr Nuamah added that setting up a scheme to award actors and entertainers was one of the most challenging jobs because many actors behave as mini-gods and do not support the initiative.

The actor said some friends do not lend the support needed to make the award attractive for corporate entities.

“There was a particular year Nikki Samonas, Lil Win, Adjetey Anang, and Nana Ama McBrown had pre-recorded their presentations, but during the event, McBrown did not show up. Her excuse was that she was not invited. Meanwhile, I gave her husband the invitation card myself; you see the frustration I go through,” he lamented.

“I have lost friends because of the awards; Yvonne Okoro does not talk to me because of Ghana Movie Awards. Yvonne Nelson stopped talking to me for like a year. I do not compromise, and because of that I am losing friends,” he said on UTV’s united showbiz, in response to critics who have called his integrity into question.

The Ghana Movie Award is an annual film festival that honours achievements in Ghana’s film industry. The first event occurred at the Accra International Conference Centre on 25 December 2010.

However, the interest and participation in the scheme dropped in subsequent years over transparency allegations.

In 2017, the franchise was given to Zylofon Media.