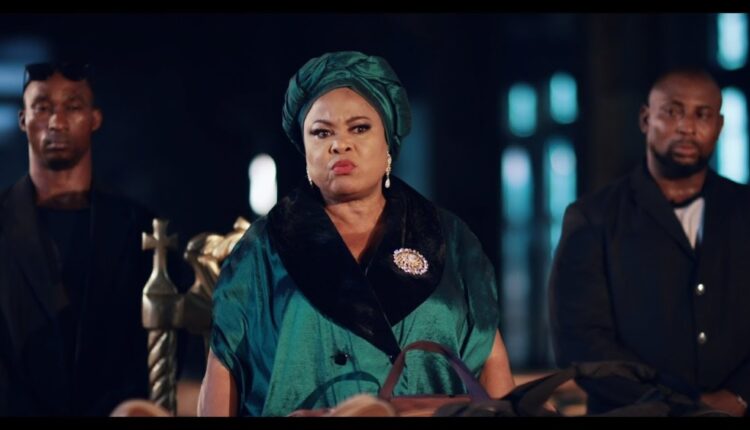 The director and producer of Netflix’s original sequel, King of Boys, Kemi Adetiba, have said she did not believe it when Netflix contacted her for the movie.

“I remember I got an email from someone at Netflix and the mail read that ‘we will be in town and we’ll like to meet you’, but I ignored it, later they sent another mail asking if I had seen the first one,” she said.

Many Nollywood films evolve around their protagonist, but ‘King of Boys’ is different.

The characters in King of Boys are intertwined by their actions.

As a political thriller, King of Boys is a satire of politics. The arcs of its numerous characters are relatable and somewhat empathetic.

The action directed comically is thrilling in a way that gives no room for boredom.

The KOB action is more fun because it isn’t limited to brawls and flying bullets but is complemented with proverbial words overseen by talented script writing.

The movie features actors like Sola Sobowale, Akin Lewis, Sharon Ooja, Osas Ighodaro, and many others.