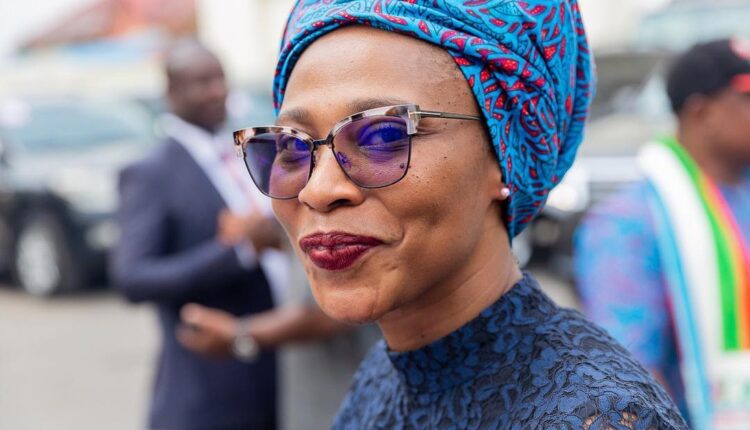 Nollywood actress, Nse Ikpe-Etim, has revealed she felt inadequate as a woman after learning she could not bear children.

The 47-year-old actress revealed that in 2019 she had to undergo lifesaving surgery, a hysterectomy (removal of the uterus) after she was diagnosed with adenomyosis.

Asked whether she feels ashamed of her condition, the actress said she does not associate shame with any aspect of her life.

She also added that her husband, Clifford Sule, has supported her throughout the journey because it was what he was meant to do.

“It’s us, we walk in there as a partnership. We’re faced with the good, bad, and ugly,” Nse said.

When asked if she was open to adoption, the actress said, “You never say never, but right now, my husband and I just dog parents.”

Nse got married to her childhood sweetheart, Clifford Sule, in 2013. 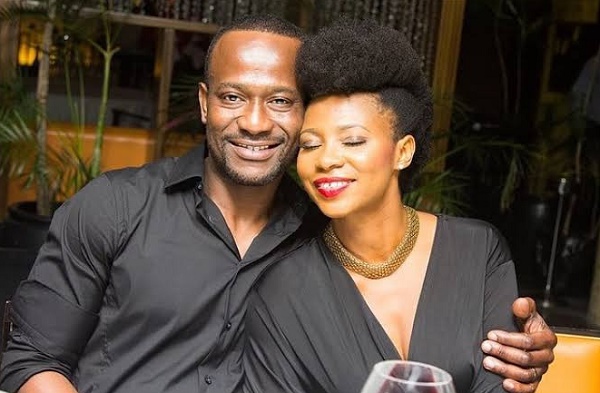