Back in 1999, a pre-social media age, a teenager was posing inside a photo studio about to flash a smile for the ages.

Angelina did not know she was on the cusp of reaching iconic status.

‘Say cheeeese’ the camera at Cee Jay Multimedia made a flapping sound. The rest is history.

Littered all over at the airport, bedrooms, Ghana offices abroad, arts and craft centers across the country, Angelina’s photo is Ghana’s way of welcoming visitors, strangers and tourists.

It surprised her how all this unfolded. “When I became of age I decided to take a picture and put in my hall,” says.

One photo for Angelina, one giant step for the Ghanaian hospitality brand. 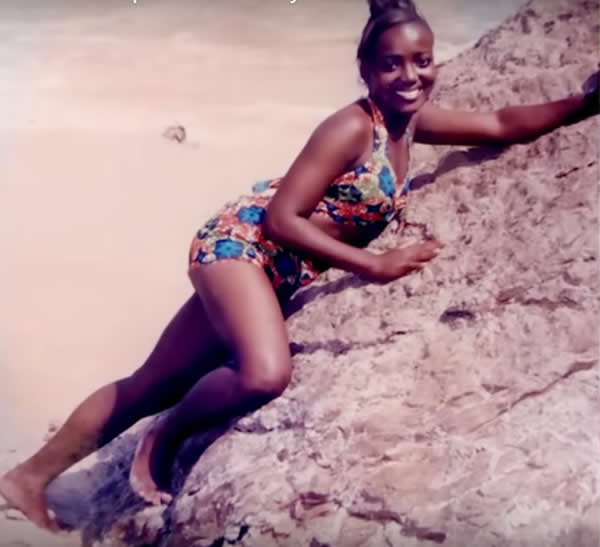 For Angelina, all she was thinking about was emulating a picture she saw on a drinking bar when she was about 9 years old.

“My mum used to send me, and there was this bar with a beautiful lady pouring plamwine. I was just admiring it.” 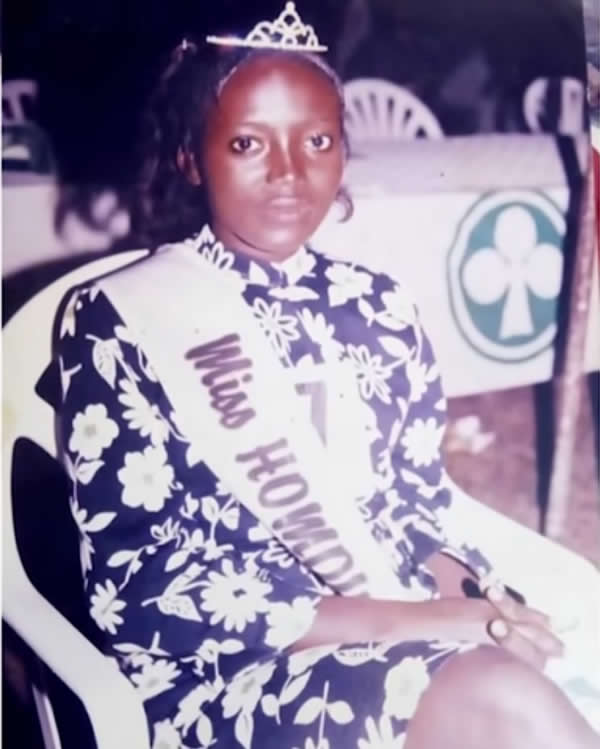 She said she liked the well-contoured drawing of a naked woman with beads embracing her curves.

“I always used to say that I would grow up and take a photo like this one’ Angelina said.

Her photographer soon realized there was an inundating request for more of her photo. “I was told to allow the pictures to be sold” the then 19-year old appeared too young to fully appreciate the commercial side of things.

Within six months, Angelina Nana Akua Oduro says, she noticed she was been noticed.

“People would call me and say, ‘Akua I saw your picture in Cape Coast’,” she told Elbaboriz TV in an 11-minute interview. 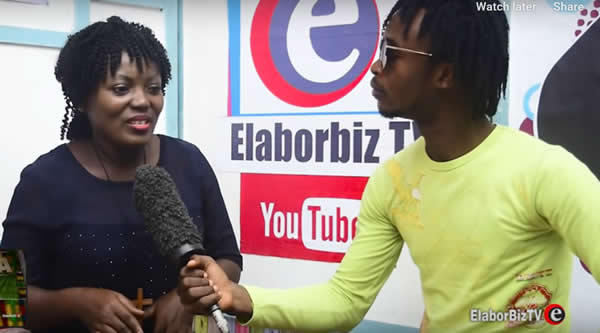 Angelina says she felt quite overwhelmed by the attention because it all looked a bit surreal.

The photo shored her up into unfamiliar circles and social classes and “I just didn’t like it,” she recalls.

Of course, there was the commercial side of things — the occasional monies she got from her photographer who was quite happy to cash in on the young girl with the calabash. 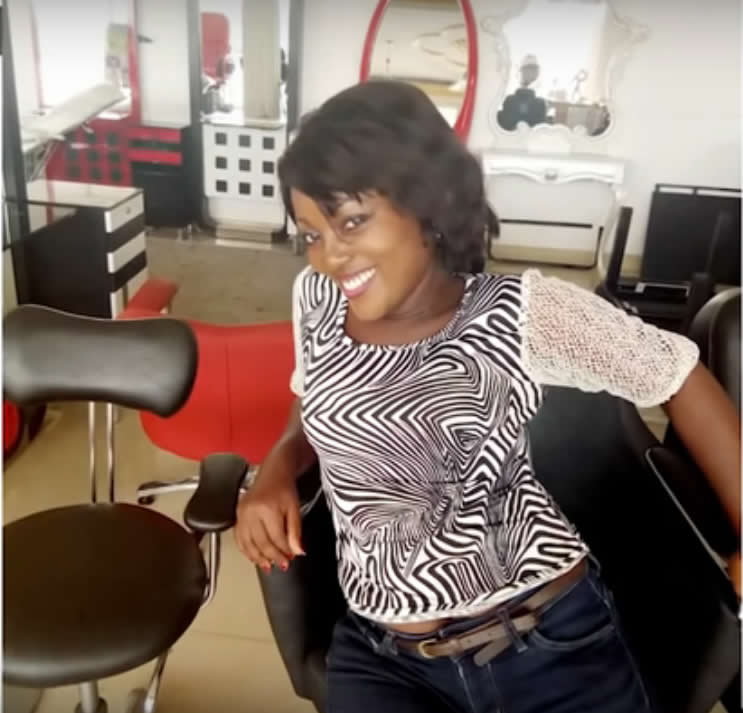 “Once in a while, he would tell me he has sold something” and for 19-year old Angelina, the money she got was “huge.”

She got contracts to do TV commercials and also move from hanging in her bedroom to hanging on huge billboards.

Angelina was trained to do fashion designing, a twin sister of the modeling industry. And so finding herself doing both was a ‘blessing.’

She would, however, go off the radar, settling down in a marriage and deliberately tearing away from all the attention she did not plan to get. 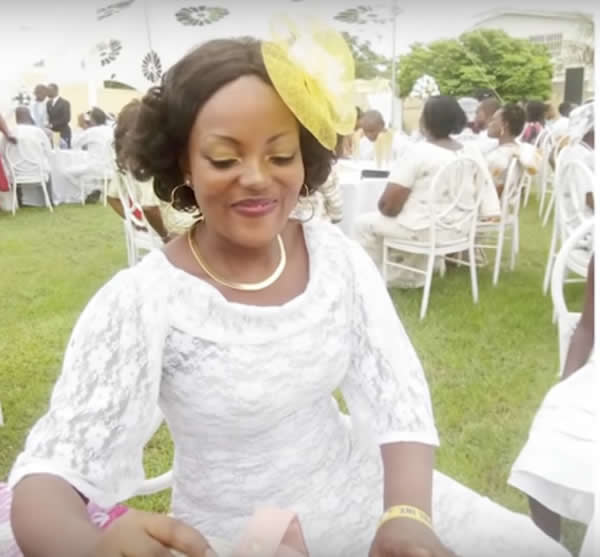 Today, Angelina teaches at fashion schools. She has two children, a daughter of 11years and a son who is 9 years.

She says her passion is evangelism and she enjoys her chorister duties at her church. She says she is also a ‘sanctuary keeper’, a nice, fancy tittle for keeping the church premises clean.

It is called ‘Akwaaba House’. 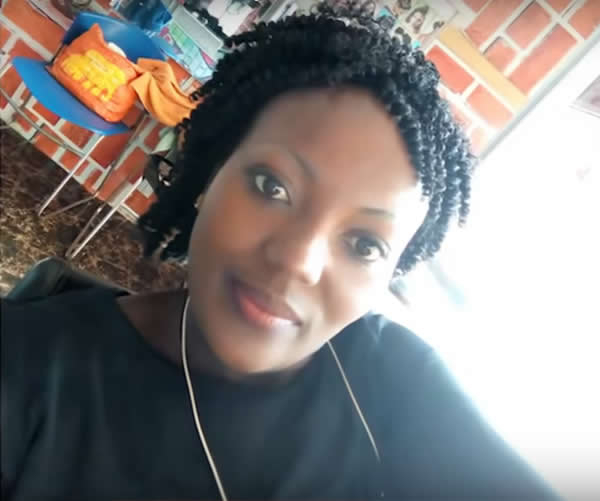