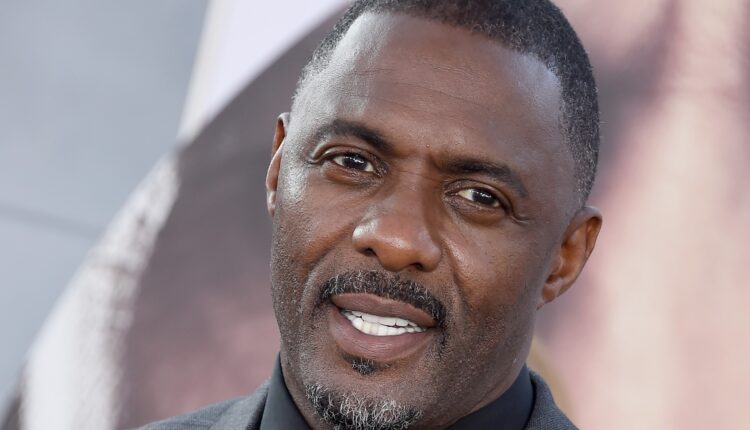 Idris Elba has reportedly walked away from ‘years of talks’ with movie bosses to take over the role of super spy James Bond, despite being the bookies’ favourite to replace Daniel Craig.

According to The Sun the actor, 49, wishes to pursue other roles and has suggested other actors to producer Barbara Broccoli.

A source told the publication: ‘Fans and Barbara wanted Idris but he wants to create something for himself.’ 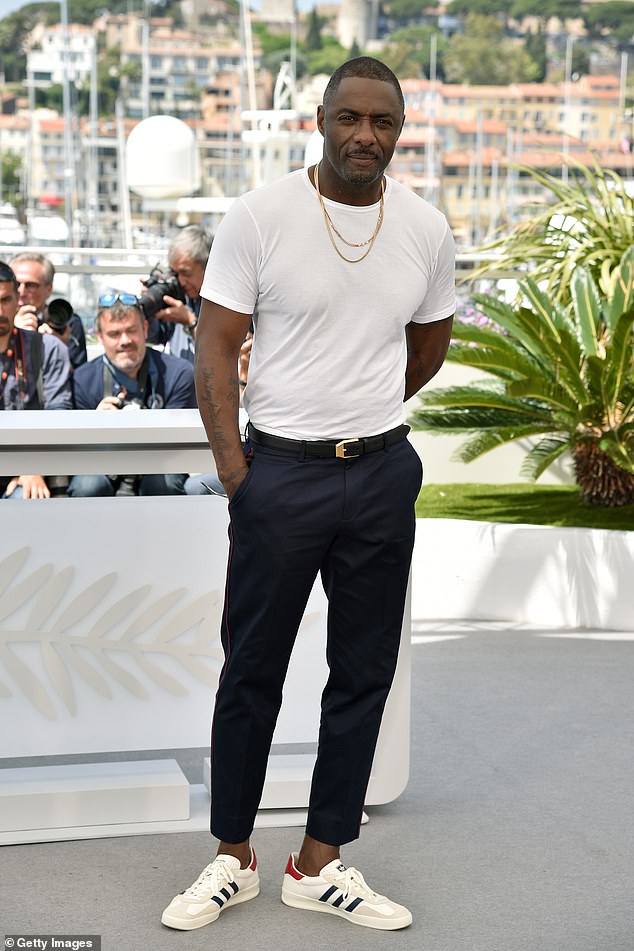 ‘He’s been in talks for so long’: Idris Elba, 49, has reportedly walked away from playing James Bond despite being bookies’ favourite to replace Daniel Craig

They continued: ‘However, he’s put forward names to play 007. He’s ‘informally’ in the decision-making process as he’s been in talks with producers for so long.’

MailOnline has contacted reps for Idris and James Bond producers for comment.

While at the premiere of his movie The Harder They Fall in 2021, Idris said when asked if he’ll be considered as the next 007 he said: ‘No, I’m not going to be James Bond.’

He also told The Express about the rumours:  ‘I’m probably the most famous Bond actor in the world, and I haven’t even played the role.’

He then added: ‘Enough is enough. I can’t talk about it anymore.’

Despite this Ladbrokes awarded the actor 3/1 on taking on the role after Daniel announced 2021’s No Time To Die would be his last outing as the character.

The bookmakers said: ‘We’ve seen a flurry of interest in Idris Elba and have slashed his odds accordingly, so much so that he’s now the clear favourite as far as we’re concerned to replace Daniel Craig as 007.’

It comes after most recent Bond, Daniel, revealed that he was originally told he’d have to star in four films by boss Barbara Broccoli, leading him to ask if the character could be ‘killed off.’

The actor, who made his fifth and final appearance as 007 in No Time To Die last year, confessed it was ‘a lot’ being told he’d have to make such a commitment to the part, setting the stage for the agent’s surprise death many years later.

Speaking on the Awards Chatter podcast earlier this year, Daniel said that he felt Bond was ‘happy and fulfilled’ when he finally met his maker, while detailing the moment he became’ choked up’ during his final day of filming.

Daniel explained that after his first Bond outing in Casino Royale in 2006 he had asked Broccoli how many he had to make.

He said: ‘I was sitting in the back of a black Mercedes driving away from the Berlin premiere of Casino Royale with Barbara Broccoli in the back – just me and her – everything was good, the movie was doing great, it was like ‘we’d done it, it was time for a bit of celebration’.

‘I had a sort of plan in my head, I don’t know what the plan was, that if we got it right and if we got it to a place, then they needed to re-set.

And to properly re-set you need to get rid of one idea of it and start another idea of it. And I just felt like ‘get rid of my version and someone else can start, and they can start their version’.

‘But it also meant that what I could do is there could be some sort of arc, emotional arc, that I could aim for, and that something he does or has to do means he has to end and that he can’t be around any more.